New technique removes need to rewrite after every read 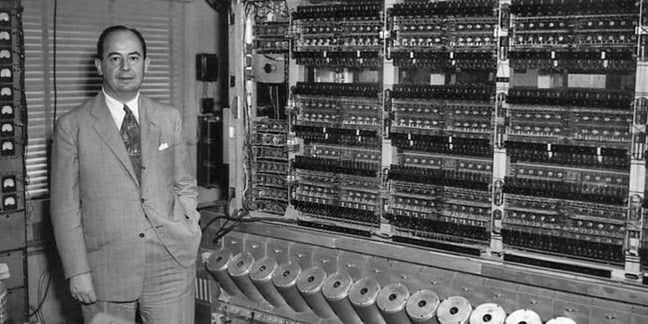 A new memory technology which harks back to the 1950s is to be launched by the Ferroelectric Memory Company (FMC), a commercial venture being spun out of the Technical University of Dresden’s nano and micro-laboratory (NaMLab).

NaMLab specialises in dielectric materials for semiconductor devices and focuses on the application of its materials expertise to reconfigurable and energy efficiency devices.

The new memory harnesses the ferroelectric effect in thin films of silicon-doped hafnium dioxide. Its switching is based on field effect rather than current flow, making for faster switching, lower power consumption and better lifetimes – not least because there is less thermal stress. FMC claims 10^5 cycles in the array today, with an expectation that this will improve.

Still at the prototype stage, the current circuits only hold 100 bits, but the plan is to build a prototype wafer at Globalfoundries' fab in Dresden using 28nm technology. This should produce between 1k and 1Mb, and FMC will incorporate support circuitry within the design.

The company has been funded by a €500,000 (£365k) government grant, but is looking for investors with deeper pockets before the cash runs out in a year’s time.

Ferroelectric memory has a long and glorious history: in the 1950s, early computers used a matrix of magnetic cores, which stored bits by either being magnetised or not magnetised. Two wires set or unset the bit while a read wire could determine its state.

However, this meant that when a bit was read its state was altered, so a write was necessary for every read to set the core back into the correct state. ®

Get the bunting out

AMD Dresden to produce K7s only