No one can guarantee a spot on the first page of results, says ad goliath 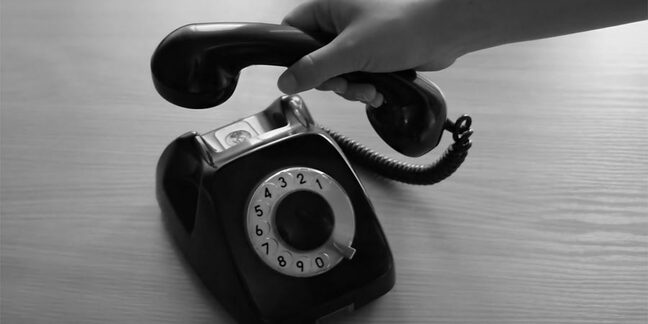 Google has taken exception to SEO outfit Local Lighthouse that apparently wrongly implied it has an affiliation with The Chocolate Factory.

The whole business of gaming Google's engine attracts charlatans who reckon they can get your organization or project at the top of the first page of web search results. In its court paperwork [PDF] filed on Wednesday, Google claims:

But it's the alleged affiliation that has really upset Google:

Google claims Local Lighthouse sales representatives were introducing themselves as "Google Local Listing representatives" – and had been using software to play pre-recorded messages to people in cold-calls, or in other words: robo-dialers. Google has asked for a jury trial.

In its Public Policy Blog, Google sets out its view on automated calling, saying it's illegal under US law, and that anyone using such technology, claiming to be from Google, is a fraud. The action against Local Lighthouse is a shot across the bows against companies that apparently take Google's name in vain and promise the impossible.

In the UK, the Information Commissioner's Office has taken action against nuisance callers, including one that was cold calling to sell cold-calling blockers.

One call-center boss told El Reg that although he'd not tried using robo-cold-callers, he was told by colleagues that automated systems are very effective, albeit less effective than a call center with real people. However, computers making pre-recorded calls appear to be more effective on a cost-for-cost basis.

Opt-in [for cold calls] is a very vague term, but it means that someone has signed up for something (a Tesco card, for example) and not specifically asked for third-party calls to be excluded. So opt-in is actually a failure to opt out.

Many people believe that registering with TPS will avoid calls. Opt-in calls do not need to be cleared against the TPS database. The law's a mess.

Many companies will ignore the above rules and call random numbers or any data they can get their hands on. They will also often give misleading messages and withhold or fake CLI.

Our call-center pal does, however, think that there is a place for such direct selling:

If somehow we could get rid of these companies whilst keeping the honest ones, the process would be much more accepted.

The Google case may set a precedent for California, but while the UK communications watchdog Ofcom ran a consultation, we've not seen any plans for the Blighty. ®

Oh wait, yes they do

156K spam text-sending firm to ICO: It wasn't us, Commissioner