Burning dinosaurs for fun and profit

Move over, mega-miners: an Andreessen-backed venture is going to beat off your data centre rigs with $400 worth of Raspberry Pi-powered brick.

Rather than take the magic to the press, the 21 Bitcoin Computer landed direct to Amazon for pre-order by enthusiasts, developers, and suckers.

Units will actually ship in November 2015.

For just $US399.99, the 21 Bitcoin Computer gives you your very own Bitcoin coprocessor, complete with command line interface, a 128 GB SD card pre-loaded with a copy of the Blockchain, software, Wi-Fi and USB cable, power supply, and a Raspberry Pi (the latter meaning once you've got sick of waiting for riches, you can at least do something useful with it).

The Linux-based toy can be run as a standalone computer or connected to Mac / Windows / Linux boxen. The Bitcoin magic happens on silicon designed by 21 running as a co-processor to the Raspberry Pi.*

That's not how the sellers pitch it, naturally: as the “first” computer with “native hardware and software” support for Bitcoin, “It provides a constant stream of Bitcoin and the software to make that Bitcoin useful for buying and selling digital goods.” 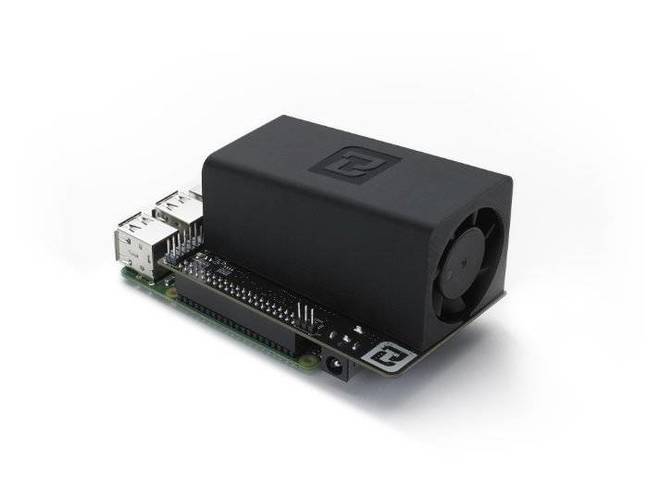 Look, at least you get $400 worth of Raspberry Pi. The 21 Bitcoin Computer

Vulture South will take the 21 Bitcoin Computer more seriously when we hear that of thousands of them replacing ASIC-based HPC kit in Hong Kong skyscraper data centres.

*Bootnote: For clarity, a later edit added the detail that 21 added its own silicon. ®