Today's Groupon offer to its sacked employees: 100% off your salary 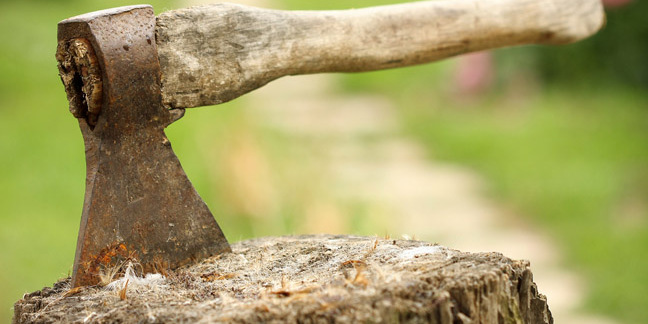 Online deals website Groupon will lay off 1,100 employees and shut down part of its international operations. The biz employs more than 10,000 people worldwide.

In a filing with US financial watchdog the SEC, Groupon said it will cut the positions over the next year with the redundancy round wrapping up by the end of September 2016.

A follow-up blog post by Groupon explained that the layoffs were largely going to be made internationally in its customer service and Deal Factory operations.

"We're also now in a position to realize the efficiencies we've been working so hard to gain, to further improve the way we operate around the world and — most importantly — continue to channel more and more of our resources toward long-term growth," Groupon COO Rich Williams said in explaining why 1,100 people were losing their jobs.

"Practically, this means we’re taking some broad restructuring actions to better focus our resources and streamline our international operations."

Groupon reckons that over the short term, the cuts will cost it $35m, mostly in severance payouts to the outgoing workers. Groupon expects to take the bulk of the hit, $22-25m. over the fiscal quarter ending this month. ®