8. Nebulae at the National Supercomputing Centre in Shenzhen 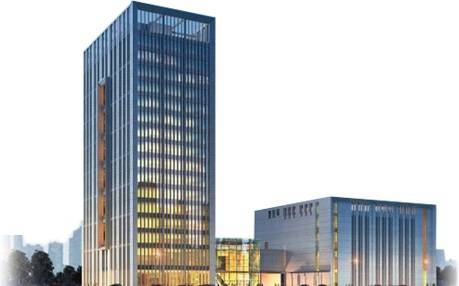 Coming in at #38 on the Top 500 list, Nebulae is yet another system in China that is using GPUs as the source of both floating point and energy efficiency boosts. The machine is based on a Dawning TC3600 blade system with both Intel Xeon and NVIDIA Tesla C2050 GPUs. Theoretical peak performance of this machine is almost 3 petaflops. The GPUs add capability for a wide range of scientific applications for researchers in China. 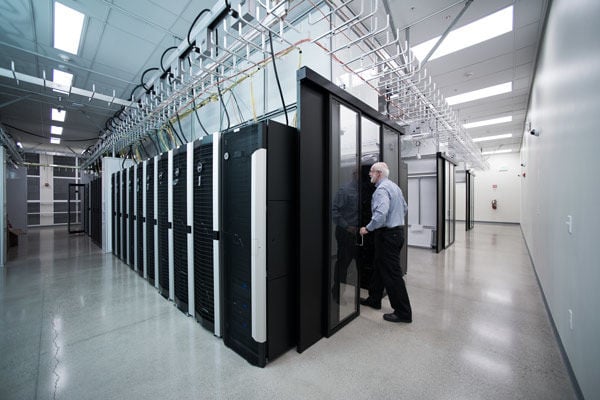 The XStream supercomputer at Stanford is a Cray CS-Storm supercomputer, powered by Xeon E5-series processors as well as the newest NVIDIA K80 accelerators. This machine, which is designed to tackle a wide range of end user applications from various divisions at Stanford and the local research community, is capable of close to a petaflop of theoretical peak performance and is the newest addition to Stanford’s extensive base of research HPC clusters. ®