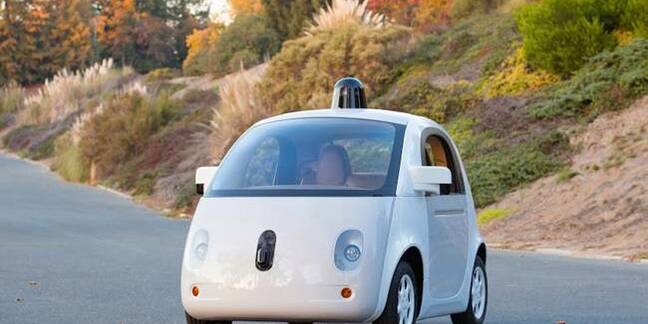 Driverless cars could soon be running on South Australian roads alongside normal traffic, with the state about to look at legislation letting autonomous vehicles out of their cage.

Before then, Adelaide will host the first southern hemisphere on-road trials of driverless cars in November.

The November trial will take place on a closed-off motorway south of the city at the same time as Adelaide hosts an international conference on driverless vehicles.

Volvo Drive Me cars will be trundling around in that trial, which will also involve Adelaide’s Flinders University, Carnegie Mellon University, The Royal Automobile Association of South Australia, and Cohda Wireless, a local technology company that makes sensors for driverless cars.

The Australian Broadcasting Corporation says Mullighan wants the state to become a “key player” in the autonomous vehicle industry.

The City of Churches was once a powerhouse of Australia's auto sector, but the last factories (General Motors-Holden and Ford) will be shuttered in 2017.

There’s no timetable yet for the on-road trials. Mullighan told News timing will be decided once the bill becomes law and the state government has discussed plans with car makers.

Mullighan says car manufacturers will need to have appropriate insurance cover in the case of an accident. This could prove important, overseas trials have shown driverless cars are unlikely to run into other vehicles, but there’s nothing to stop human drivers crashing into them.

The South Australian Government hopes moving early to allow driverless cars will give the state a head start on what is expected to be a huge global industry in coming years. The opposition is sceptical describing the trial as a diversion. ®