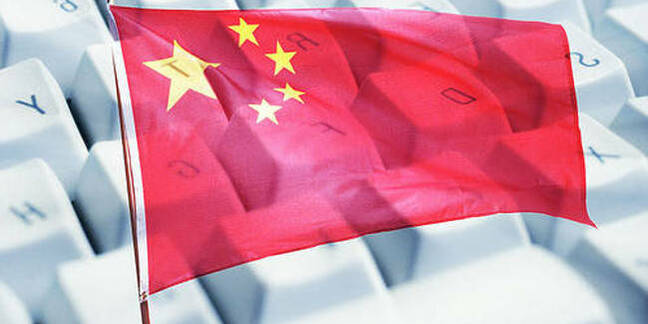 Microsoft is cosying up with Chinese search engine Baidu in a deal which will see it ditch Bing as the default browser for Windows in the Middle Kingdom.

Baidu is the dominant search engine in China with 600 million users, after Google was effectively booted out of the country.

In a blog announcing the move, Microsoft's head of marketing Yusuf Mehdi said Baidu.com will become the default homepage and search for the Microsoft Edge browser in Windows 10.

However, he insisted Microsoft is still "deeply committed" to Bing around the world.

The announcement was made during a landmark visit to the US by Chinese Premier Xi Jinping. Yesterday, he met with US tech leaders to discuss the issue of intellectual property theft in China.

Jeff Bezos of Amazon, Satya Nadella of Microsoft and Mark Zuckerberg of Facebook were among the great and good to meet with the premier.

During the visit, Microsoft also announced a "cooperation" agreement with a Chinese data centre biz to flog more cloudy services, and a deal with China Electronics Technology Group to deploy Windows 10 for Chinese users in government and state-owned enterprises.

It was not the only company to announce China plans during the visit. Cisco has revealed the first concrete outcome of its new China strategy, inking a deal with the server-maker best known for helping build the Tianhe-2 supercomputer.

Chinese smartphone company Xiaomi also announced it will adopt Windows Azure – operated by 21Vianet and based on Microsoft technology – to provide cloud services for Mi Cloud. ®