And this, of course, is before we even get to the thorny question of 4K. There's a BluRay spec inbound, but a look at comments on that topic will find you plenty of punters who believe that the era of the shiny disc has had its day, and we'll all be consuming content online. 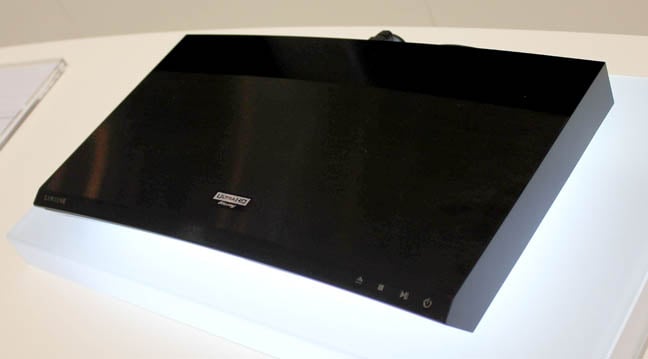 When it comes to 4K, BluRay is likely to be much more capable than streaming services

That assumes quite a few things. Decent internet connections, for one. Ultra HD needs a lot of bandwidth. Add HDR (High Dynamic Range) to the mix and, later on, higher frame rates, and it's going to eat up even more capacity. Sure, HEVC may mitigate that somewhat, but we're still a long way off from being able to get all that content, in really good quality, into the majority of homes.

When I was speaking to people at IBC, whose job it is to help companies make streaming work, their view was that despite the talk from people like Netflix, the number of people actually able to benefit from 4K streams is very small.

In fact, I suspect that not even Netflix believe the hype, because they've recently been talking about streaming at an intermediate level, with 2K and HDR. HDR, many think, is a better improvement than just more pixels. For many people, 2K with HDR will not only be more practical to deliver via IP, but also a big improvement over current HD services. Even so, it'll need 10-12Mbits. 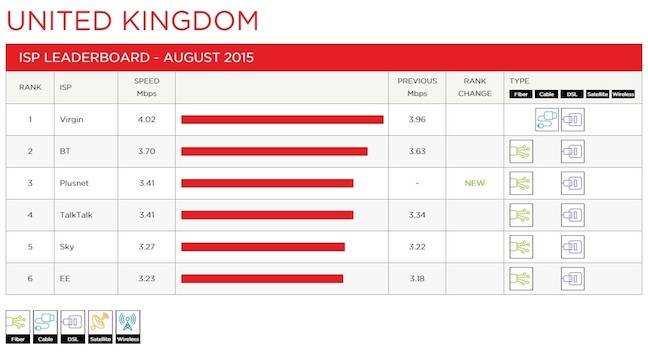 Given the hassle you can have just trying to play a high-definition movie, and the random way in which content can appear and vanish on subscription services, I'm actually starting to lean towards the idea that physical media – at least for anything you really care about – still has a lot more life left in it.

Perhaps, in the end, what I'm really thinking about digital media is that – like books – there are some things where it's worth it, and others where it's not. If it's not important, and just a bit of entertainment to pass an evening, then diving into Netflix is handy, even if some shows might vanish from time to time.

Just as I do with my favourite authors, when it comes to films that I actually think are worth buying to watch over and over again, I'm not really convinced that current online options are the right solution. This autumn, I'm really looking forward to The Martian. And if it's half as good as the book was, it is very likely I shall want to watch it at home, too.

Out next month, I'll be saving for The Martian on disc, not hoping I can watch online

If I do, I'll almost certain buy it on Blu-ray or DVD, though. That's still the only way I know I'll be able to watch it when I want. ®