CloudFlare has turned up an unusual form of denial-of-service attack: mobile advertisements that are pumping out around 275,000 HTTP requests per second.

The cloud outfit didn't name the victim, but said the Layer 7 HTTP floods hitting the target is the latest example of a once-theoretical attack turning up in the real world.

"Browser-based L7 floods have been rumored as a theoretical threat for a long time," Majkowski says.

"It seems the biggest difficulty is not in creating the JavaScript — it is in effectively distributing it.

"Since an efficient distribution vector is crucial in issuing large floods, up until now I haven't seen many sizable browser-based floods."

CloudFlare copped 4.5 billion requests in a day of attacks against a customer domain, originating from around 650,000 unique IPs addresses.

Virtually all traffic came from mobile devices in China. 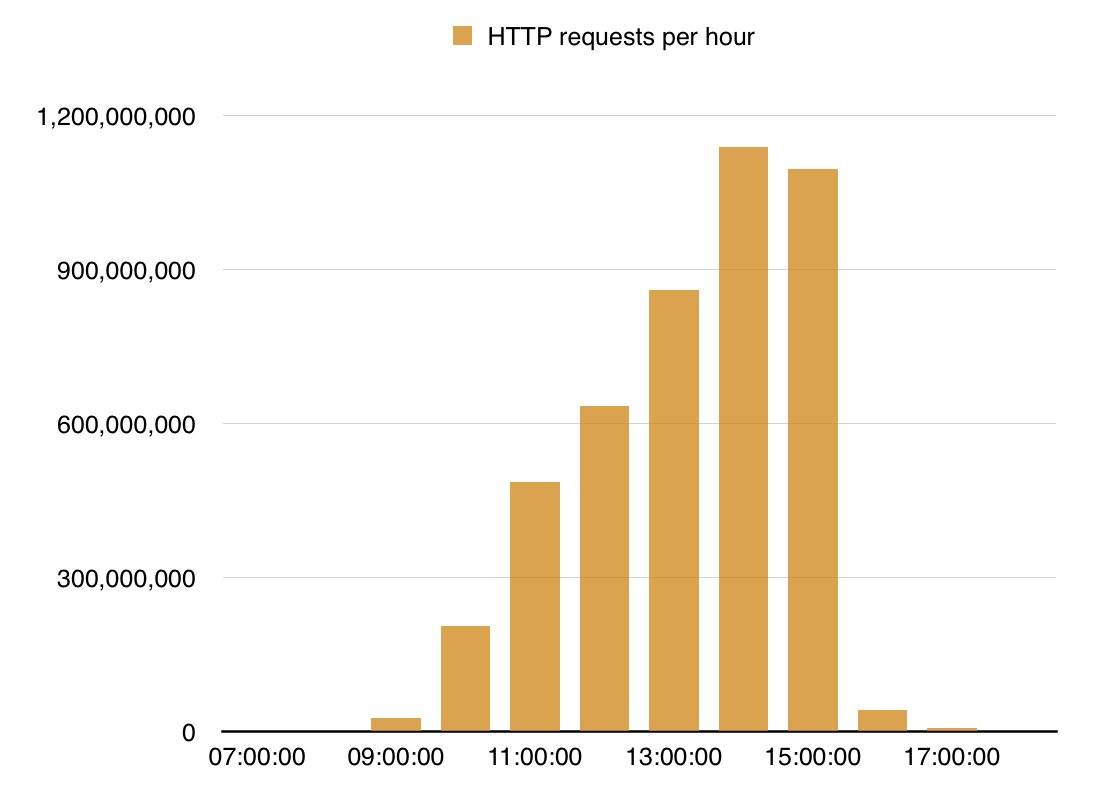 Majkowski says a victim's browser was served an iframe with a malvertiser's ad attack page that contained malicious JavaScript. The user's device then launched a flood of XHR requests against CloudFlare servers.

"Attacks like this form a new trend," he says. "They present a great danger in the internet [since] defending against this type of flood is not easy for small website operators."

The attack follows China's so-called Great Cannon that the University of Toronto found in April was hijacking web traffic entering the Middle Kingdom to overpower sites critical of the authoritarian state.

Last week attackers targeted users of 4Chan and 8Chan through JavaScript uploaded via an image to Imgur. The attack meant targeted victims would ping command and control infrastructure but it appeared nothing further was done. ®