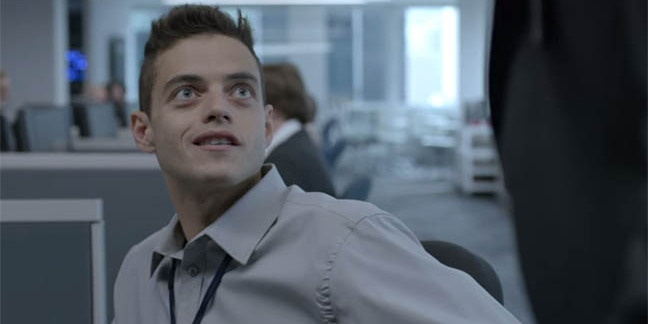 Two hundred and fifty one university and TAFE students will today compete to hack the hell out of the Enterprise Wellness Initiative, smashing its apps, and pulling off feats of forensics.

The simulated hack-off is part of the Cyber Security Challenge Australia run by a cadre of security companies with the Australian Signals Directorate.

Players across 64 teams from 23 universities and TAFEs will compete from 10am in the capture the flag event.

Gatford says he and other sponsors Facebook and Pricewaterhouse Coopers will observe the event live from a Telstra operations room.

Hacklabs will fly the winning team to DEF CON and put the students up in Las Vegas. Runner ups and other well-performing hacking teams will get tickets to hacker fests Kiwicon, Wellington and Ruxcon, Melbourne, phones, and tablets.

Job offers are also on the cards, he says.

"It is a great opportunity to identify and retain local security talent, and we will be talking to participants," Gatford says. "We're hoping to pick up several staff."

All female participants will be offered mentoring through the Department of Prime Minister and Cabinet where they will be flown to Canberra and taken on tours to meet successful women in the industry and offered career advice.

Students will also reverse simple programs and need to complete a forensics challenge.

It is not all breaking, though. The winning team will need to write a killer report, detailing ways the flayed business could patch and harden itself.

A good report has been instrumental in the success of winning teams in previous Cyber Security Australia challenges.

The Twitter handle (@cysca2015) will maintain rolling updates on the competition as it progresses.

The challenge is the Antipodean cousin of the Cyber Security Challenge UK which 29 September unveiled a virtual world based on Minecraft designed to lure budding security talent with hacking challenges and games. ®