Yes, battening off those who batten off content producers ... good business 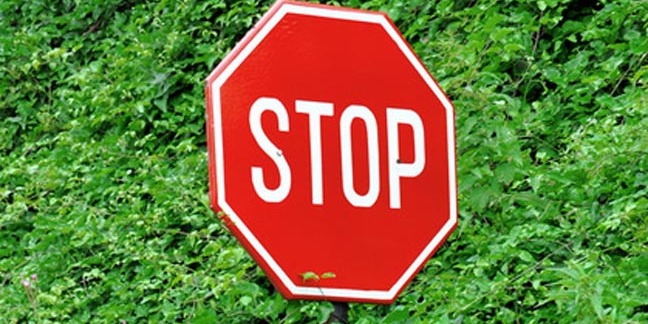 Ad blocker AdBlock has been bought by an unknown purchaser – but the signs say that the blocker has probably been gobbled by rival Adblock Plus.

AdBlock said yesterday that it has been acquired by an unnamed purchaser, and that it is now participating in Germany's Adblock Plus Acceptable Ads system, which sets the criteria for whether publishers and websites can be unblocked.

Once they get the green light, larger advertisers must pay ABP a fee for their ads to appear in people's browsers. ABP has refused to disclose which advertisers pay it cash, or how much revenue it makes. Of course, users can override which ads are allowed through, and block whatever they want – or everything.

The AdBlock gobble follows the announcement earlier this week that Adblock Plus, which is owned by Eyeo GmbH, will farm out its evaluation process for unblocking adverts to an independent reviewer in a bid to be "100 per cent transparent."

Michael Gundlach, founder of AdBlock, said the company had "always shared a similar goal to Adblock Plus, who created the acceptable ads program."

"But I do not like the fact they also control the program, because they are supported by Acceptable Ads advertisers. Now Adblock Plus will be transferring custodianship of Acceptable Ads to an impartial," he added.

"I love this idea, in fact it was my wife Katie's suggestion. Due to this change, I'm happy for AdBlock to join the program. As a result I am selling my company, and the buyer is turning on Acceptable Ads. My long-term managing director will keep working with the new company. I believe this is a great time for you users."

Bernd Rubel, editor of German website Mobile Geeks, which has been covering Eyeo for several years, told The Register earlier this week that several trusted sources said AdBlock was about to be purchased by Adblock Plus.

He said the takeover will become obvious once an update of the browser extension is automatically pushed out to people. "If both AdBlock and Adblock Plus include the Acceptable Ads, Eyeo doubles the reach of the advertisements and has nearly 100 million users," Rubel told us.

According to AdBlock it is "the most popular Google Chrome extension," with more than 40,000,000 users. ®

Adblock Plus denies that it has bought AdBlock, so the mystery continues.

This arms race will never end

Adblock+ has cake, eats it

Adblock denies Google has found a way to block Adblock

More transparency promised, just not on its revenue figures