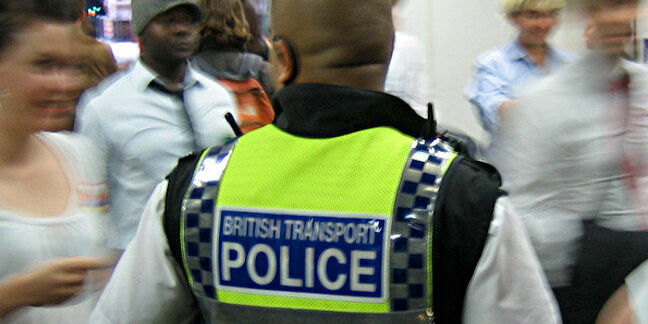 Coppers are wasting millions on negotiated software licences, with some forces paying more than four times more than other constabularies of a similar size for Oracle and Microsoft licences, The Register can reveal.

According to a Freedom of Information response from 10 police forces of differing sizes, some constabularies across England and Wales are paying substantially more for their licences - with all 42 forces having negotiated separate agreements.

Even when the difference in size is taken into account, that means Surrey is paying more than four times more per head in licence fees than Durham.

The finding follows comments by Martin Wyke, head of the Police ICT - the body established to consolidate IT spend across the 43 forces by £150m per year. Wyke has said he will look to negotiate a single Oracle and Microsoft agreement as part of this move.

However, he has said the most substantial savings would come from people and the consolidation of 2,000 separate IT systems across the force forces.

That task may prove less challenging for the body, since prime minister David Cameron suggested legislation may be brought into force to join up the myriad IT systems of the blue light services.

Minister for Policing, Crime, Criminal Justice and Victims Mike Penning said: "It simply doesn’t make sense for emergency services to have different premises, different back offices and different IT systems when their work is so closely related and they often share the same boundaries."