Feature Everyone has heard about the diesel emissions scandal surrounding Volkswagen, but finding out what really went wrong and who is to blame is not so clear cut. John Watkinson considers the culprits: mechanical, political and virtual. 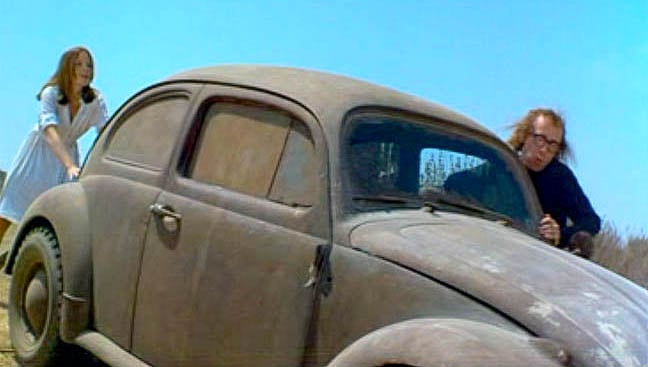 Personally, I find all of this howling at VW a bit too simplistic. Let’s face it: if that many students had obtained degrees over that length of time by cheating, we would be howling at the educational system, wouldn’t we?

Clearly, VW has been less than angelic, but in demonising it as the only cause we may do ourselves a serious disservice by failing to identify and rectify circumstances that contributed to what it did. Now the lid is clean off this can of worms, the opportunity exists to make some changes to the entire emissions scene for the greater good.

Emission cheating is not new. Caterpillar, Cummins and others were busted in 1998 for doing exactly what VW has now done – and there have been many more offenders before and since. Why has nothing been learned from such instances? How is it the US emissions testing authorities appear to have done nothing for all this time to circumvent cheating? 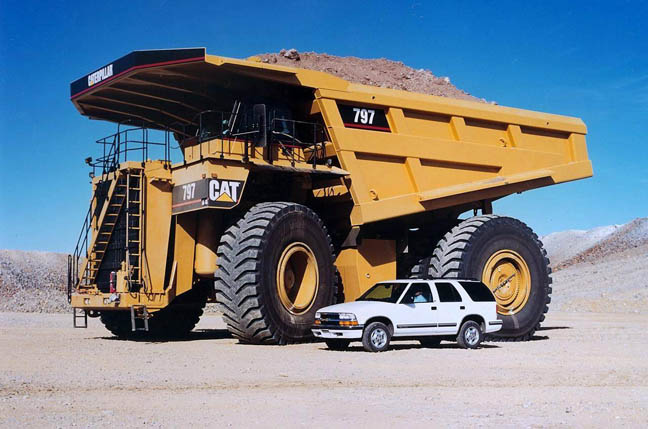 Grubby goings on at Caterpillar, among others, led to prosecution in 1998

VW is, of course German, whereas the regulations it has failed to meet are American. Years of cheap gasoline means America does not have a history of running small diesel passenger cars, and they do not form a high percentage of the fleet; nothing like the penetration in Europe.

American cars are historically less fuel efficient than European cars. So why are the American diesel emission regulations so much more stringent than the European equivalent? Could it be protectionism ... or, perhaps, the European regulations are rubbish?

Vehicle emission limits measured by official tests that tighten over time provide figures that are used to model atmospheric NOx levels. According to those models, as pollution goes down, atmospheric NOx should be drifting down, just as salmon have come back to steel river.

But look at the findings of any atmospheric measurements in the UK, whether governmental, academic or interest groups, and they confirm that goals for NOx are simply not being met, especially in London. 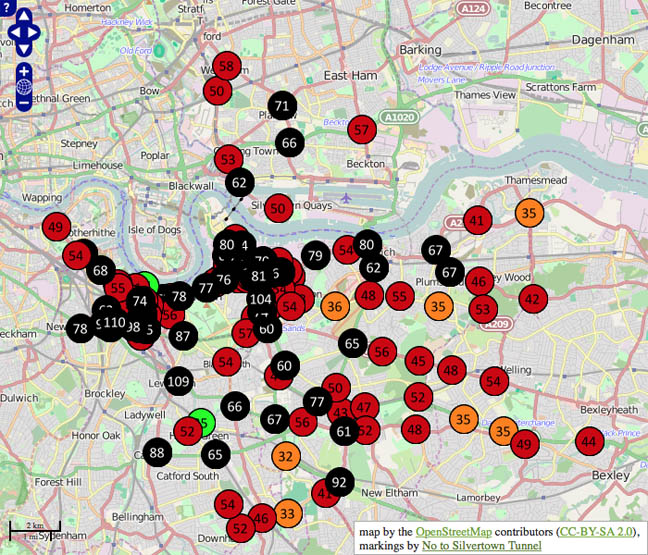 Nick Molden, CEO of UK–based Emissions Analytics – who has been in the news recently – founded his company because “There was virtually no data on real world, in use, performance for passengers cars” and discovered that “On average the official figures are 22 per cent better than you get in reality as a normal driver.” In 2014, his firm’s testing over three years topped 500 vehicles and found that only “eight have met their official figures”.

So it would seem rather tenuous to think that atmospheric NOx is high just because of Volkswagens. As Molden said recently on BBC Radio 4’s Costing the Earth:

“It was a genuine surprise that it would be VW that would have been found cheating the system. Actually, in our experience, VW, in Europe at least, has been one of the better performing manufacturers in terms of reducing air pollution from the tailpipe." 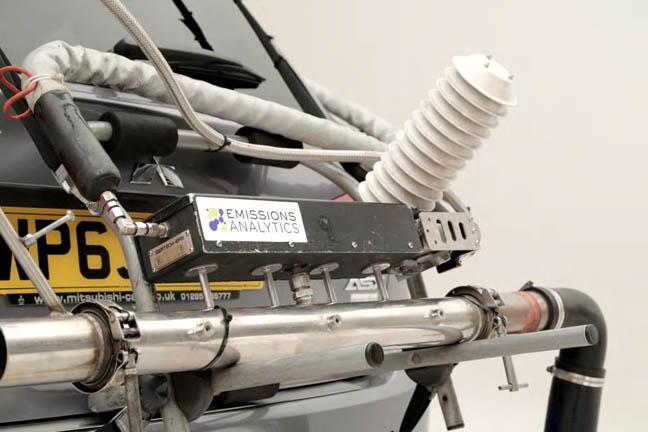 Emissions Analytics PEMS testing equipment actually rated VW as one of the better performers ... in Europe

“It’s clear, because they [VW] confessed, that they were up to illegal activities – that is in the United States. Interestingly, what this has thrown open is the situation in Europe which is ingrained, widespread, legal, high emissions. That is the real story; why the regulations allowed this mass legality of over-emissions to last for so long?”

Next page: Road to nowhere
Page:

Floats over missile silos, shooting it down ruled more dangerous than whatever it's up to
Channel3 Feb 2023 | 20

1,000 servers capable of 240 million transactions a second, because Beijing wants to watch everything
On-Prem3 Feb 2023 | 5

Social ad behemoth insists what it does it okay ... and what others do is not
Personal Tech2 Feb 2023 | 9