Regardless of manufacturers' hype, we all know that we never get from our cars the mileage they are claimed to achieve. That’s because the testing is non-representative. It’s like testing submarines in the Netherlands so you can claim they work below sea level. 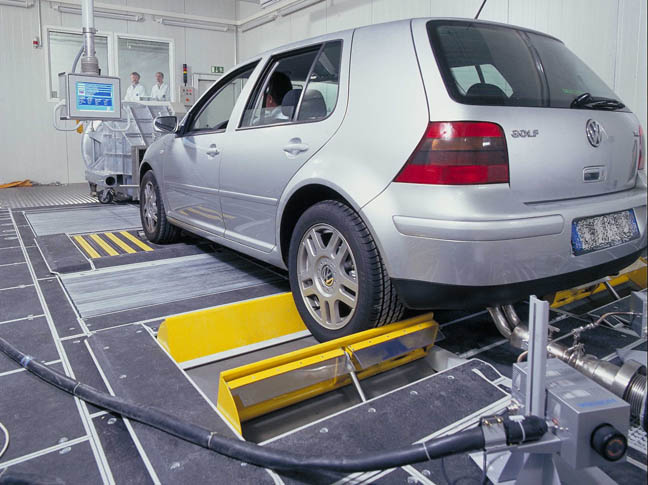 Indeed, the tests are so slack in Europe that it’s not necessary to cheat and a car that passes the tests will emit significantly more NOx in actual driving than the tests indicate. Is the same thing happening in other polluting, regulated industries? One can but wonder.

Still, there have been attempts to address this dysfunctional situation in Europe with the proposal for the Real Driving Emission (RDE) test procedure. As its name suggests, it finally gets round to doing what Emission Analytics and the like have been up to for years. The consultation paper doing the rounds at the European Parliament [PDF here – 1.3MB] had already recognised testing procedures were inadequate.

It notes: “The required reductions have been delivered, with one exception: NOx emissions from light-duty diesel engines.” and proposes Portable Emission Measurement System (PEMS) testing. However, these proposals weren’t due to come into force until 2018, despite calls from the European Automobile Manufacturers' Association (ACEA), among others, to speed things up. 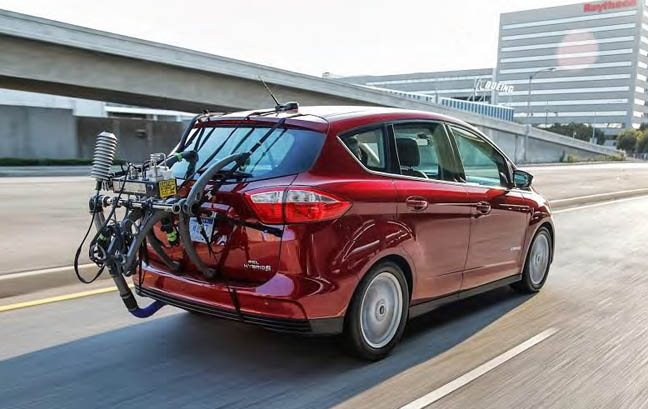 Evidently, MEPs have been waking up to the fact that manufacturers have driven an air-conditioned, satnav-equipped, Bluetooth-enabled coach and horses through the current European emissions testing regime. A couple of weeks ago, the European Parliament’s Environment Committee gave the nod to proposals to introduce RDE testing, bringing it forward nine months to commence by September 2017. Just hold your breath until then folks, especially if you live in London.

So let’s undo some bolts and lift the lid on Rudolf Diesel’s engine to see where the challenges lie. Theoretically it is more thermally efficient than a gasoline engine, particularly at low power, because it has no throttle (in the technical sense of the word) and the compression ratio is always high. But to get that high compression ratio, the diesel engine needs a longer stroke and suffers more friction, which erodes some of the thermal efficiency. That is why diesels have a narrower band of efficient rpm and need more gears.

A litre of diesel contains about 11 or 12 percent more energy that a litre of gasoline because it is denser, and so contains more carbon per litre. Incidentally the higher density of diesel is the reason there are very few diesel aeroplanes, because the energy per unit mass is no better than gasoline. 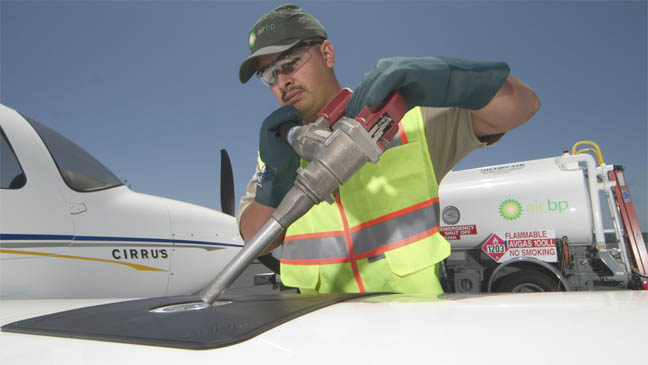 Most light aeroplanes today burn AVGAS, which is leaded gasoline. That’s right, leaded gasoline is still sold, quite legally, at airports the world over. In fact, pilots could be prosecuted for not using it. And it’s burned inefficiently in engines that still have carburettors.

The apparent low running cost of a diesel vehicle that you would determine by reading the advertising in a magazine is a complete myth compounded from three distortions. Traditionally Europe has always taxed fuel much more highly than America.

The road transport lobby was more powerful than the car owner, so diesel, which was at one time almost exclusively used for haulage, ended up cheaper for political reasons. Inevitably cars were built in Europe to exploit that and now a huge proportion of cars are diesel powered. 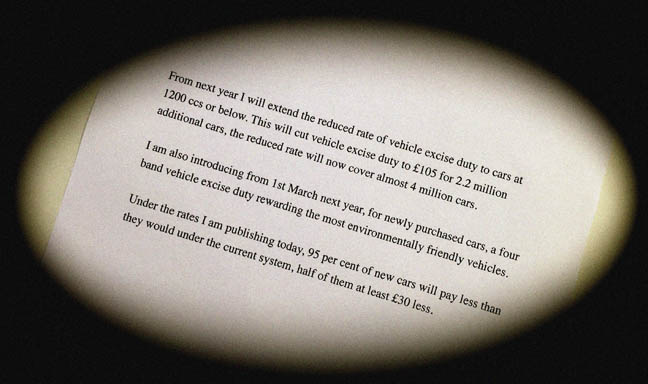 Secondly diesel contains more energy per litre so it makes the engines look more efficient. Lastly, the official fuel consumption tests exaggerate the economy of vehicles and under-estimate the NOx. Diesels appear cleaner and more economical than they really are, putting more on the road than there should be.

Next page: No smoke without fire
Page: