Engines of all types are awash with non-linearities. Ports resonate at some speeds and cancel at others, cold starting and acceleration require different fuelling to steady cruise; the optimum amount of EGR needed changes all the time. 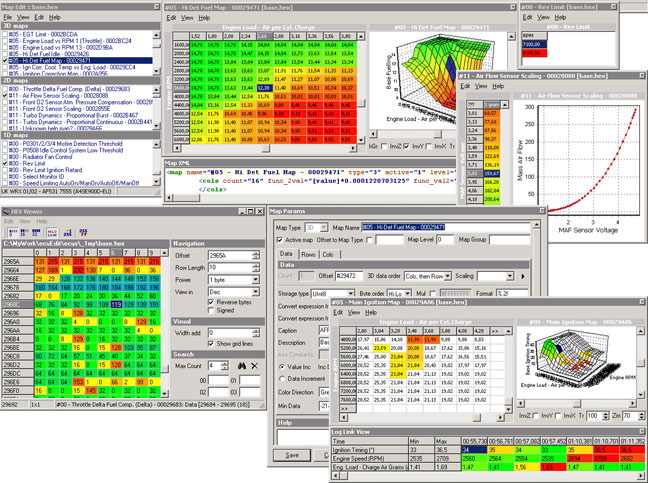 Ultimately it proved impossible to do that with mechanical means, whereas dealing with non-linear functions in the digital domain is a piece of cake, requiring only a look up table, called a map, that outputs the appropriate parameter using the input conditions as an address. Most modern engines are flat-rated, which means the torque curve is rendered as flat as possible by cutting off the peaks. The EGR valve is controlled by a stepping motor running from a map in the electronic control unit (ECU).

Since an engine ECU is only a stripped-down computer, it is trivially easy to have more than one look up table to change the engine’s characteristics. Many after-market ECUs offer that as a feature to assist engine development. Some enthusiasts have their cars “chipped” which means the manufacturer’s maps are replaced by different ones that allow the power peaks to re-appear, incidentally trashing the emissions and invalidating the vehicle’s insurance.

As economic factors dominate car design, the electronic systems have to be cost effective. This has resulted in one solution dominating: that of distributed control modules connected by a data bus, usually the CAN bus. Every parameter sensed somewhere is broadcast on the bus. This, in practice, means that the door mirror knows what the oil pressure is. 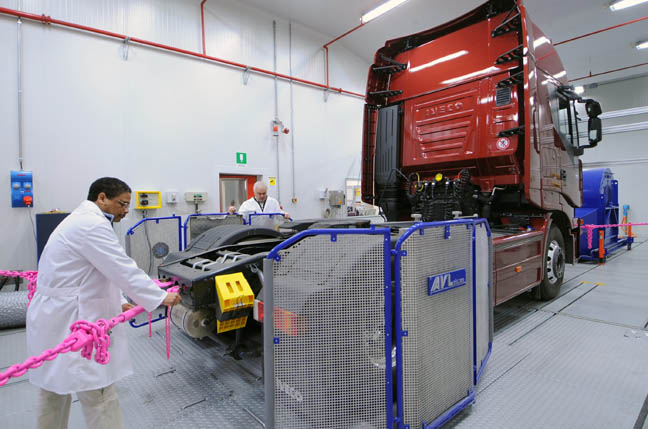 Preparation for virtual world, rather than real world testing of a lorry at the EU's Joint Research Centre. Source: JRC

It’s trivially easy for an IT-based vehicle to know it is being tested. The test velocity profiles are standardised and published. It’s hardly a challenge for a computer to recognise them. Testing is on a rolling road where the un-driven wheels are not turning, the steering is always straight ahead and the heater and the air-con are switched off. The ambient air temperature has to be within tight limits. How easy is that to detect?

There is a down side to IT in cars. One is electromagnetic compatibility. I frequently drive a stretch of autobahn which has been turned into a huge Faraday cage because a nearby radio station was playing havoc with electronically controlled cars. Security is also a problem. It is surprisingly easy to hack an IT car and make it open the doors. What if hackers knocked out the brakes or killed the engine in the middle of nowhere to rob the occupants?

The technology exists to measure the emissions and economy of a vehicle driving on a real road and one outcome of this scandal is that official testing has to go that way or lose public credibility. After all, that’s how VW was rumbled, when the International Council on Clean Transportation (ICCT) ran real world, on-the-road tests with results and lab comparisons that led them to contact the United States Environmental Protection Agency (EPA). In rumbling VW, they also rumbled that the official emissions testing had not spotted it for years. The EPA needs to explain its oversight. 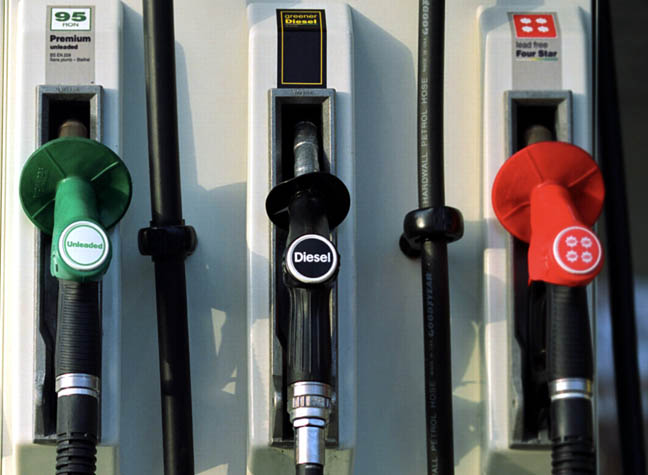 Ready for a 12 per cent price hike on diesel? It may happen yet

Incidentally, if the goal is to encourage engine technologies that are fuel efficient and low in emissions, then surely a level playing field is to be desired. Thus, diesel fuel should cost 11 or 12 per cent more than gasoline, because it contains that much more energy and that much more carbon.