Blinged up audio a must

FEATURE The TV has been the centre of most living rooms for over half a century now, and it's been through various incarnations. Disguised as a sideboard, proudly displayed as a piece of shining high tech, and now slimmed down to look almost like a piece of art. 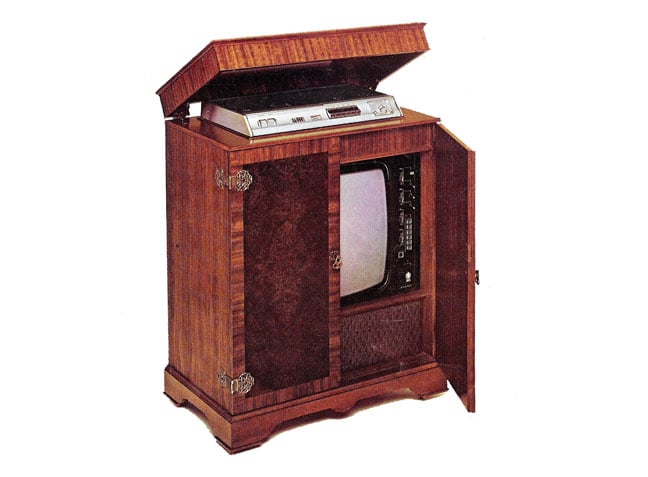 With built in internet services, and on some models even the ability to make video calls, the modern telly is a lot more capable than some of its ancestors - but don't you sometimes feel it's missing something?

We couldn't find anyone offering sliding doors for modern sets, so we've done the next best thing and rounded up some useful gadgets and gizmos that can help pimp your TV, solve some common niggles, and help soup up your home entertainment. So, without further ado, let's kick off with a solution to one of the biggest problems of many modern TVs.

Today's tellies may give great visuals, but they often fall down badly when it comes to sound. With cases getting thinner all the time, there's nowhere to put decent speakers. One option is a soundbar - and we rounded some up a while back - but it's not the only solution.

The DALI Kubik Free is a bookshelf speaker that's got an amplifier built in, together with line level and optical audio inputs. So, you can connect it to your TV's SPDIF output and enjoy much better sound than you'll get from the built-in ones. 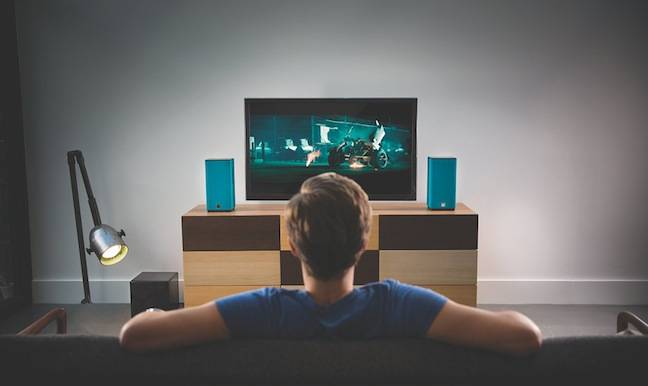 Start with one Kubik Free, and add the Extra for stereo later

You may need to do a little fiddling in the menus to ensure that any audio delivered via HDMI, from gadgets like a Roku, is output via the SPDIF as well, but most sets will let you do that.

With an optical connection, the TV's volume control has no effect, so some people may prefer the line inputs. The DALI also has a 3.5mm jack on the side for connecting media players, and supports aptX via Bluetooth, so it's good for more than just the TV.

If you want stereo, the Kubik Extra speaker looks the same, but lacks most of the electronics. Once you've saved up a bit more, plug it into the main speaker, flick the switch on the back to say whether the master is left or right, and you've got twice the sound.

The downside? The active speaker is around £650, and a stereo pair will cost £899, so it's much more in the price-range of things like the Arcam Solo than a budget soundbar.