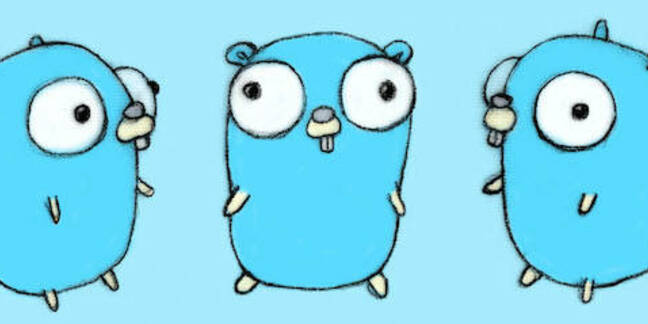 Microsoft has added “experimental support” for the open-source Go programming language, developed by Google, on the Azure App Service, part of its cloud platform.

Go, announced in 2009 and released in 2012, was designed for programming large software systems. In common with languages such as Java and C#, it was born out of the conviction that C++ is too complex and hard to scale, with build times that are too slow.

According to co-inventor Rob Pike, “Go’s use is growing inside Google”, including within YouTube and on its download service, while other users include BBC Worldwide, Canonical and Heroku.

The Go compiler targets Linux, OSX and Windows, and since version 1.4 there is also official support for Android. It has also been ported to iOS.

The Azure App Service incorporates what used to be known as Azure Web Apps, and forms a fully managed approach to deploying applications on Azure. Microsoft handles patching and system maintenance, and you can scale from one to many instances through simple commands.

“Go is a programming language designed by Google to help solve Google's problems,” said Pike in a keynote talk in October 2012. If nothing else, Go support shows that Microsoft does not suffer from “not invented here” syndrome when it comes to what you run on Azure. ®