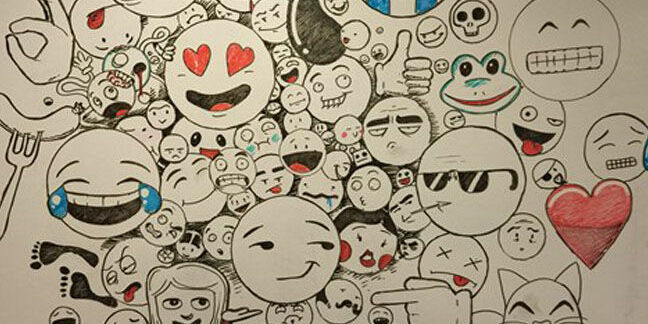 Financial details of the agreement were not disclosed by the companies.

The bank's surprise decision to opt for a service that is still in its infancy will no doubt raise eyebrows among some, who might question why such a conservative organisation would make such a bold move.

Facebook, until now, hasn't been known for competing in the enterprise space.

Many companies block Facebook at work, which explains the logic behind the arrival of Facebook at Work: a site that is only used within the firewall of a given biz. The service is completely separate from personal Facebook accounts.

The Mark Zuckerberg-run company only confirmed it was developing a biz-friendly platform in November last year.

Now Facebook is going after bigger businesses in its push to compete with Microsoft and Google. Which is where RBS comes in.

Facebook At Work will be completely separate from people’s personal Facebook accounts, meaning information shared between RBS employees is only accessible to other colleagues within the bank.

Information shared on the site will be safe, secure and confidential.

RBS has been trialling Facebook at Work since the summer and it plans to have its entire workforce using the site by the end of next year.

The bank is the biggest outfit to date to have signed up to Facebook at Work. ®

Hands On Plus note to admins: sending content to Microsoft is on by default and users cannot disable it