Still way behind Apple's US$999.99 ceiling, but good news for developers anyway 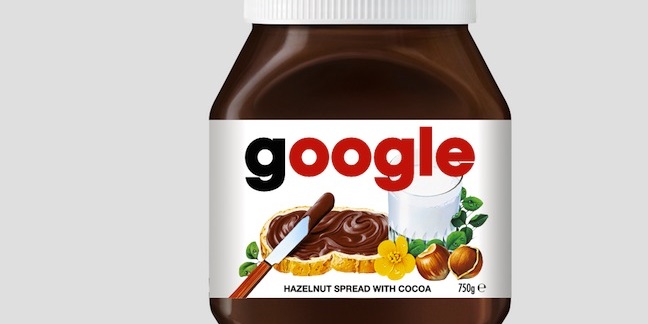 Google has lifted the maximum price developers can charge for their wares on its Play store.

Why has Google made the change? The Alphabet subsidiary's social and official channels are silent on the matter.

One reason for the rise could be that Apple's ceiling is US$999.99, with apps like legal exam helper BarMax requiring US$999 to download.

Not every aspiring lawyer uses iDevices, so presumably developers would like the chance to charge Android users more money.

Perhaps the Alphabet subsidiary is also mindful of Apple and IBM's deal to make the iPad more business-friendly. iPads and their Android brethren are wonderful devices, but businesses often need them loaded with bespoke or industry-specific software to make them truly useful. At US$400, Google's now closer to a figure developers of such code may find more attractive, which could over time help to grow the whole Android pie. ®

Google tightens the screw on 'less secure apps', will block most access from June 2020