Open data not a replacement for FOI - Shadow digital minister 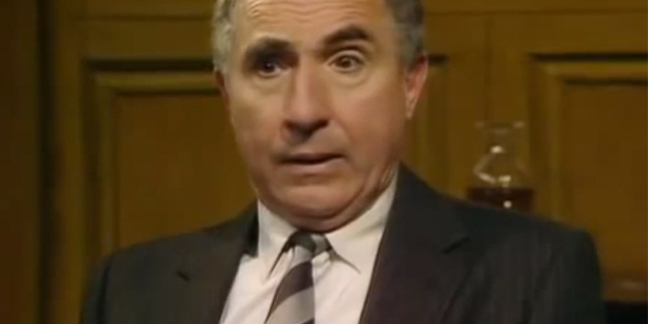 The government is "deliberately conflating" the issue of open data with Freedom of Information to disguise draconian plans to roll back the legislation, the new shadow minister for digital Louise Haigh has told The Register.

The Cabinet Office has championed the use of open data in the public sector, requiring all departments to release monthly updates on spend details of more than £25,000. However, Haigh said the rhetoric of open data and transparency is being used to obfuscate the real agenda to cut FOI, which will make government less transparent.

In his July statement to Parliament about the creation of the new Commission on Freedom of Information, Parliamentary Secretary for the Cabinet Office Lord Bridges talked about open data explicitly in the opening paragraphs before finally touching on FOI in paragraph 5.

In a speech last week Cabinet Office minister Matt Hancock, who is responsible for reviewing the Freedom of Information Act, said: "Transparency should make us uncomfortable: it’s how we make our services better."

However, the Cabinet Office has a reputation for being one of the least transparent departments in government - having failed to publish its own spending data in more than a year.

Haigh said Labour would oppose any attempt to water down the act, which was introduced by Labour 10 years ago. Tony Blair famously said introducing Freedom of Information legislation was one of his biggest regrets.

Speaking to The Register Haigh said: "In fact, we would like to see the Freedom of Information Act extended so that the public can scrutinise far more closely the billions of pounds of taxpayers’ money received by private companies running public sector contracts. We are calling on the government to direct the Commission to consider this."

An Independent Commission on Freedom of Information is currently gathering information for a 10-year review of the Act. The introduction of charges have already been flouted as a way of making the act less expensive.

All the panel of the Independent Commission are on record as being hostile to the Act, including former Labour Cabinet Office minister Jack Straw.

Haigh said: "It is extraordinary that a Commission set up to review Freedom of Information does not have single member among the six-person panel who has ever submitted an FoI request, and indeed seems entirely composed of members critical of the Act as it stands."

She added: "The Commission needs to open itself up to public scrutiny and publish when their meetings will be held, who can attend, the evidence they receive and at least consider whether the Act has been effective in achieving its objectives."

In his biography Blair wrote of Freedom of Information. "Three harmless words. I look at those words as I write them, and feel like shaking my head till it drops off my shoulders. You idiot. You naive, foolish, irresponsible nincompoop." ®