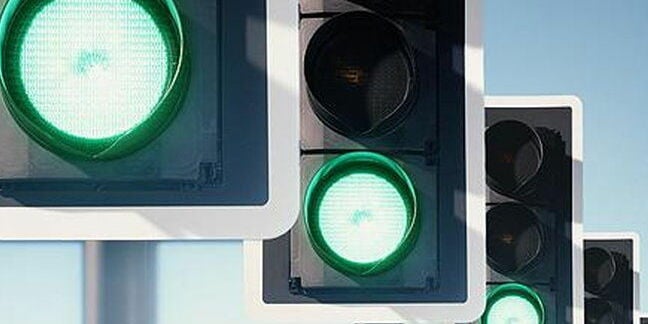 Cloudy hosting company Interoute has Wednesday been given the green light by Blighty's competition watchdog to snap up networks outfit Easynet for £402m.

Interoute said the acquisition will almost double the size and of its enterprise ICT services business, which will create a combined total revenue of €700m (£495m) based on the companies' accounts for the twelve months ended 30 June 2015.

The combined group will trade under the Interoute brand.

The UK Competition and Markets Authority (CMA) officially cleared the acquisition following the firms' intention to hop into bed together in September.

Gareth Williams, Interoute's CEO, commented: "The completion of this acquisition is a big step forward as we continue on our path to create Europe’s leading, independent ICT provider."

Interoute will be the fourth owner of Easynet over the last ten years. Previously the company was part of the Sky empire before being flogged off to LDC in 2010, and then acquired by MDNX in late 2013.

Mark Thompson, CEO of Easynet, is expected to leave the organisation once the integration is complete.®