Dominant now, but Fossil and Tag Heuer are coming 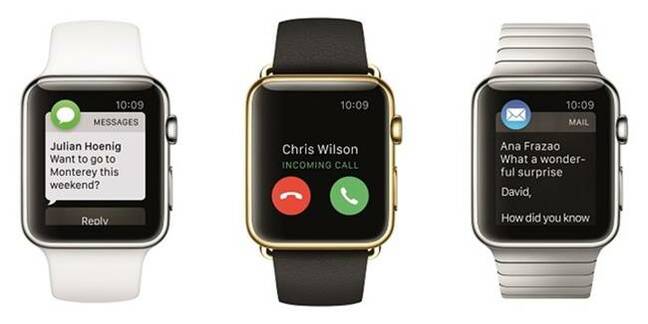 Apple has shipped nearly seven million of its Watches since Cupertino launched the device in April this year.

According to Canalys, Apple has hugely outstripped all of its smartwatch competition.

The seven million figure, the analyst house noted, was "in excess of all other vendors' combined shipments over the previous five quarters".

"Shipments are steadily increasing as it has greatly expanded the Watch’s channel footprint internationally," he added.

Apple's competitors – such as tech giant Samsung – will be fighting for second place in the smartwatch market, where Fossil and Tag Heuer are expected to enter the fray later this year.