TensorFlow to help your phone find cats and, you know, everything else 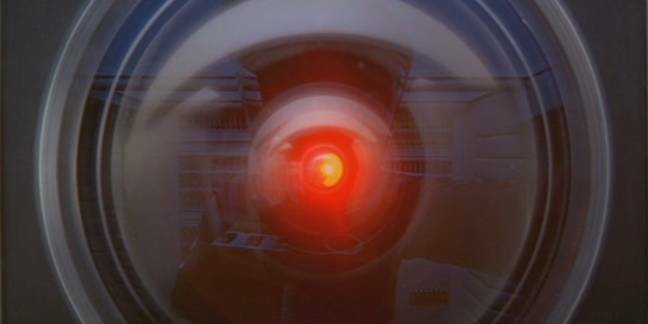 The software, called TensorFlow, is the successor to the DistBelief system that the online giant used for the past five years to make sense of the vast amounts of data it has access to.

DistBelief has sifted email for spam, scanned YouTube videos for cars or cats, improved speech recognition and many other applications. But it was closely tied in with Google internal systems and was difficult to configure.

Now the Chocolate Factory has decided to open up a version of the simpler and more flexible TensorFlow under the Apache 2.0 open source license in an effort to encourage its broader use.

"We hope this will let the machine learning community – everyone from academic researchers, to engineers, to hobbyists – exchange ideas much more quickly, through working code rather than just research papers," said Google's head honcho Sundar Pichai.

"And that, in turn, will accelerate research on machine learning, in the end making technology work better for everyone. Bonus: TensorFlow is for more than just machine learning. It may be useful wherever researchers are trying to make sense of very complex data."

TensorFlow can be applied to any dataset that can be reduced to a flow chart, Google claims, and comes within a Python or C++ framework. The open source license means it can be used by pretty much anyone, so long as the Apache 2.0 rules are followed.

Google says the software will run on everything from a smartphone or single CPU system all the way up to a data center cluster. The firm is asking users to also develop simplified wrapper and interface generator (SWIG) interfaces for languages like Go, Java, Lua, Javascript, and R.

So why is Google giving all this good stuff away? Well, as the adage goes; if something is free then you are the product, and that's the case here.

Google wants developers and researchers to use TensorFlow so that it has a large enough installed base that it helps Google. All the people using the software are a potential pool of talent to hire from and a way of making Google's machine learning approach more common.

It's the same strategy that Facebook took in January when its AI researchers open sourced the social media site's Torch machine learning software so that others could develop with it, and there have already been participants doing just that.

Google is playing it smart with its AI strategy, and getting a powerful engine like TensorFlow is great for developers. Sure, self-interest is a part of this too, but in the end it's a win-win for everyone. ®