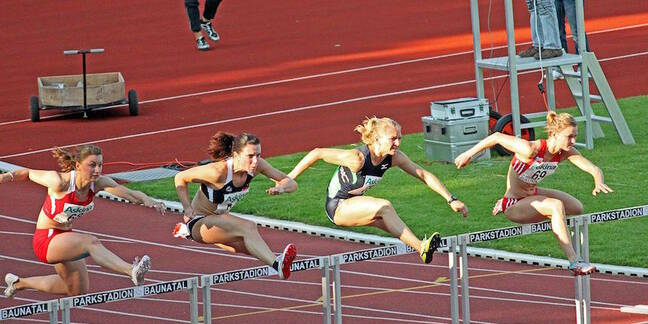 There may be hurdles ahead

The axiom, formulated by Intel founder Gordon Moore in 1965, stated that overall processor power would double every year. In 1975 this was revised to every two years.

But in July this year, Intel CEO Brian Krzanich revealed in an earnings call that in the wake of the introduction of 14nm technology, "our cadence today is closer to 2.5 years than two." He said the company would seek to get development back on the two-year Moore’s Law track.

Is he being overly optimistic?

According to internal research by IBM, Moore’s Law is slowing down even more, meaning we see an increase of about 1.2x-1.4x every three years, Brad McCredie, IBM Fellow and OpenPOWER president said. The “technology scaling of the last 30 years is no longer doing it”, he told a press conference at SC’15 in Austin, Texas.

And this is a problem, especially as organisations move from the “program-driven era of computing to cognitive-era computing.”

But IBM thinks it has the way to help customers break free from Moore’s Law: hardware acceleration. "Accelerated computing is the future,” McCredie said. “But to take it out of the HPC realm and put into the general computing world, there are several things we need to do.”

So, today, the company unveiled a “multi-year strategic collaboration” with the FPGA chip designer Xilinx. The two will work in tandem and also through the OpenPOWER Foundation to figure out better ways of handling applications such as machine learning, network functions virtualisation (NFV), genomic, high performance computing and big data analytics.

McCredie also announced that the company has combined the POWER 8 chip with Nvidia Tesla K80 GPUs, using NVIDIA’s high-speed NVLINK interconnect. Two OEMs, Penguin Computing and E4 Engineering, are coming to market with systems based on this OpenPOWER design concept.

And on its way in 2016, faster networking courtesy of Mellanox’s so-called smart network switch, the Switch-IB 2. This hooks up to POWER 8 systems via the processor’s Coherent Accelerator Processor Interface (CAPI).

IBM already has a reference customer for the POWER 8/ Tesla GPU/ Mellanox set-up: Baylor College in Houston, Texas. Last month a team of researchers earned many plaudits for some “breakthrough genomics research”. They used the POWER8 systems for the hardware grunt work.

IBM has stitched a huge alliance of 160 members under the OPENPower Foundation. It is easy to characterise the group as “Not Intel”. But IBM+NVIDIA+Mellanox is a formidable combo. And Google is of course a big OpenPOWER fan. Which cannot be bad for business. ®