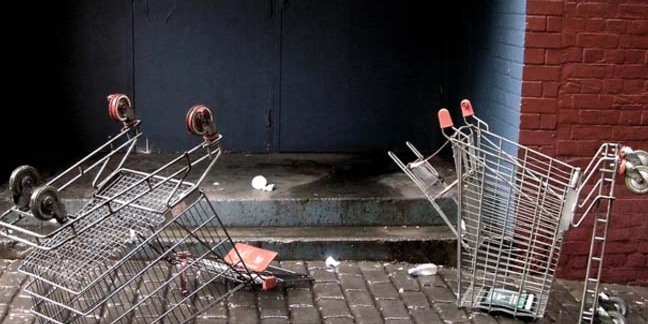 Many of the UK’s most popular ecommerce sites have unsafe password practices, according to a new study, with four in five not requiring the use of a capital letter and a number/symbol.

Also, 16 per cent of sites accept the ten most common passwords, including “password”, according to security management outfit Dashlane. This means users on sites such as Wickes, River Island, and Asda Groceries can use easily guessable passwords, such as “abc123” and “123456”.

Testers also found that 56 per cent of sites allow users to have a password less than eight characters long, including IKEA, Amazon UK, and eBay.

However, it isn’t all bad news and some consumer-focused sites do get it right on password security. For the third time in a row, Apple received a perfect score and was the highest ranked site in the study.

Improving password practices would not require wholesale changes. Retailers shouldn’t be letting their security fall at the first hurdle, especially in the crucial run-up to the Christmas and January sales, Dashlane argued.

Dashlane chief exec Emmanuel Schalit explained: ”A strong password is one that is at least eight characters long, and contains letters, as well as numbers and or symbols. This complexity is what keeps hackers from easily guessing your password and accessing your account.”

Dashlane’s E-Commerce Security Roundup looked at the password security practices of the top 25 ecommerce sites used in the UK. The study comes in the aftermath of recent high-profile security breaches, such as the TalkTalk hack, and days after UK Chancellor George Osborne’s speech at GCHQ on the government’s measures to stop cyber criminals.

The roundup is Dashlane’s second major security study in the UK following a larger inaugural study in the spring of 2014. This time around Dashlane examined 25 popular ecommerce websites. Each site was analysed based upon a set of 21 criteria.

Another improvement was seen in the percentage of sites that require a letter and/or number or symbol that increased from 42 per cent to 72 per cent. Two examples of this were eBay and House of Fraser, whose scores both rose because their password requirements became stricter.

“It is encouraging to see positive password security trends in the world of ecommerce,” Schalit concluded. “Yet, while the numbers indicate retailers are moving in the right direction, much work remains."

"Given that it’s 2015, no website, regardless of how large or small it is, has an excuse for not implementing security policies that will better secure their users, as well as maintain the integrity of the brand by protecting the company from malicious attacks,” he added. ®