Security types impatient for gifts under the Christmas tree may find that major upgrades to the popular Nmap and Wireshark infosec tools sate their appetite for new toys.

Apple fans will have access to a much-improved Wireshark as version two of the network sniffing tool dropped last week.

"The new (QT) interface should be familiar to current users of Wireshark but provide a faster workflow for many tasks."

The release precedes by days the publication of version seven of the popular Nmap security scanner.

That upgrade is the latest since version six was dropped in 2012 and contains some 3200 code commits, authors say.

"It is the product of three and a half years of work, nearly 3200 code commits, and more than a dozen point releases since Nmap six," the authors write in the release notes. 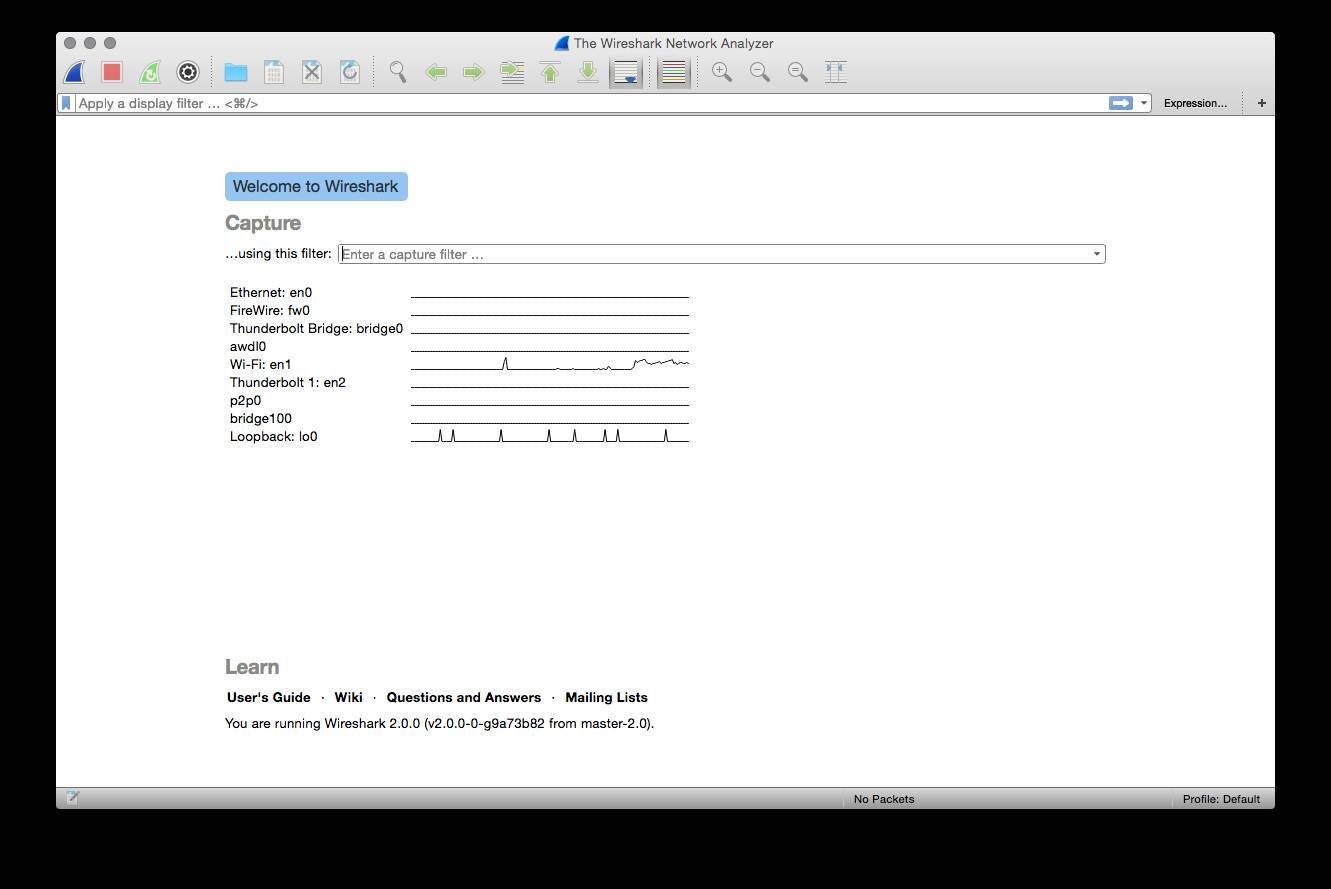 Top of the fixes are the scripting engine expansions including slowloris denial of service, mature IPv6 support, infrastructure upgrades like a bug tracker and SSL, faster scans, and better Ncat.

AHHHHH NMAP 7 IS OUT. IT'S BETTER BECAUSE THE NUMBER IS HIGHER! (But also because of this: https://t.co/RaoU9FlMZZ )

Authors have also made the scanner run on Windows XP, by popular demand, with a note that security types should upgrade their ancient operating systems. Those XP boxes may just be virtual machines, however. ®