Eclipse staggers to feet, gets smacked by second DDoS 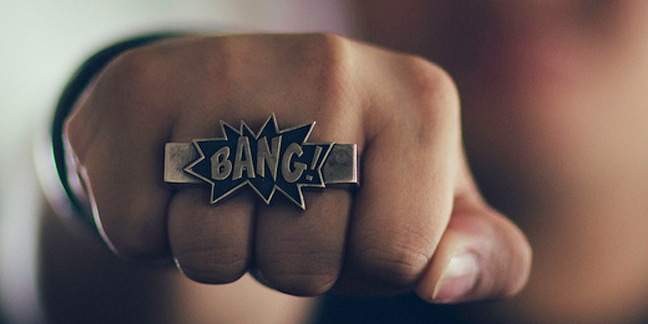 Internet provider Eclipse has been hit by a DDoS attack, the second wave of an attack which began on Monday.

In an email sent to customers seen by The Register, Eclipse said: "We are currently experiencing another occurrence of the DDoS attack which occurred on Monday the 23rd. This means that internet based services may not be working.

"Our engineers are working to mitigate the impact of this attack. This is being treated as the utmost priority. "Please accept our apologies for any inconvenience caused."

One customer, Daniel - who asked not to be named, said the outages have caused him and his customers massive inconvenience.

"We have hundreds of end users through multiple customers – upwards of thousands, who cannot make or receive VOIP calls, or access the internet. Some are quite furious with this being a second occurrence in two days.

The Register has approached Eclipse's owner, Kcom, for a comment. ®

Complaint states Bezos' empire did 'too little, too late'

Astronomers Without Borders asks you to think of the children

Due to Oracle being Oracle, Eclipse holds poll to rename Java EE (No, it won't be Java McJava Face)

Nor C-- or Should Have Used Go or Screw Ellison...