Odin platform, hundreds of staffers set for transfer to distie 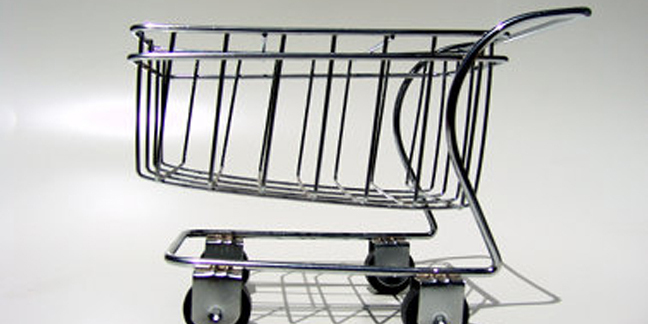 The deal includes the Odin Service Automation platform, related cloud management stuff, the IP, and the Odin brand, we're informed. Our contacts were not aware of the financials involved.

The acquired entity will operate as a sub-unit of Ingram’s Cloud division, and hundreds of staffers are expected to transfer to their new paymaster.

The automation platform is designed to make it easier to sell services from cloud providers to customers, via Ingram’s base of reseller, MSPs, system integrators and hosting provider customers.

Relations between the companies began in 2014 when Ingram adopted the Odin automation tool as the core service delivery platform for its cloud brokering service, the Cloud Marketplace.