Time you grew up and got your own coders, foundation says 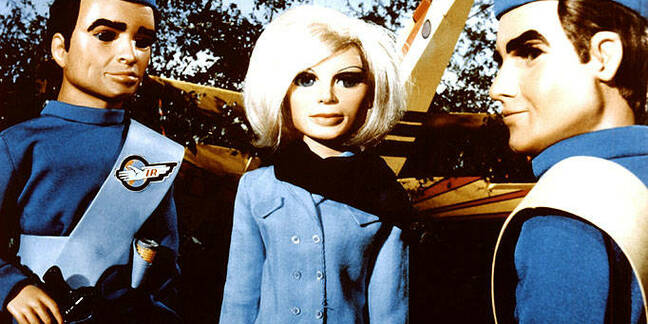 Seeking to shift its full attention to Firefox, Mozilla is planning to throw its Thunderbird email client under a bus – er, offload it to the community to develop and support.

The open-source software house said it will begin exploring ways to separate the development of Thunderbird from other Mozilla projects, allowing engineers to be "laser-focused on activities like Firefox."

"Firefox and Thunderbird have lived with competing demands for some time now," Baker wrote on Monday. "Today Thunderbird developers spend much of their time responding to changes made in core Mozilla systems and technologies. At the same time, build, Firefox, and platform engineers continue to pay a tax to support Thunderbird.

"I believe Thunderbird would thrive best by separating itself from reliance on Mozilla development systems and in some cases, Mozilla technology.

"The current setting isn't stable, and we should start actively looking into how we can transition in an orderly way to a future where Thunderbird and Firefox are un-coupled."

Baker said Mozilla Foundation executive director Mark Surman will lead an effort to plan out how and when Thunderbird will be separated from Mozilla. The Foundation will also provide assistance by bringing in contractors and advisors to help plan the spin-off of Thunderbird to an independent developer group operating outside of the Mozilla banner.

The decision is not a surprise, given the lack of attention Mozilla has been showing to the troubled email client. As far back as 2012, Baker cast doubt on Mozilla's desire to continue to devote time and money to Thunderbird at the expense of the flagship Firefox browser.

Even with the plan to cut Thunderbird development loose, however, Baker did not rule out the possibility of maintaining some business connection to the project. She noted that no decision has yet been made in regards to anything other than dropping development duties.

Mozilla did not give a date for when it expects the separation process to be completed. ®