And those old programs don't have a great track record 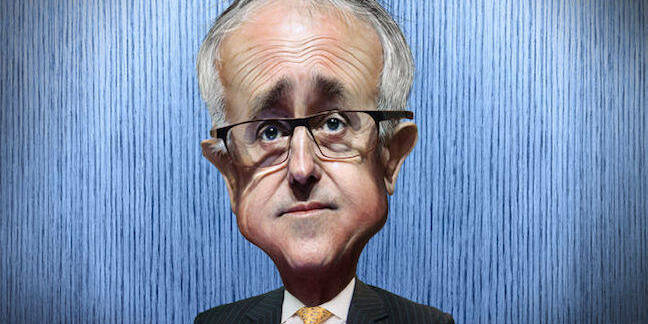 When Vulture South read the Australian government's new National Innovation and Science Agenda, especially ”Embracing The Digital Age section on school education's contribution to innovation, we were struck by how some of its tactics seemed familiar.

The nation's Department of Education has now confirmed to us that some parts of the plan are re-announcements.

The planned “support for teachers to implement the Digital Technologies curriculum through online learning activities and expert help” is indeed “national rollout” of the online courseware for teachers Google announced in November 2013.

And the “support for school leaders to drive digital literacy and partnerships to bring scientists and ICT professionals into the classroom” is indeed an extension of “the existing Scientists and Mathematicians in Schools programme to provide support for at least 2,000 flexible partnerships between STEM professionals and schools.” El Reg readers may remember that program: we tried to recruit you to participate last year.

The third pillar of Australia's National Innovation and Science Agenda is called “Best and brightest” and is said to focus on “developing and attracting world-class talent for the jobs of the future.”

STEM-and-startups fever is starting to bubble in Australia. Perhaps the resulting environment will make the programs mentioned above winners. If so, the act of including them in a wider plan will be a success.

And if the national nerdliness needle doesn't budge? The Agenda also tells us not to be afraid of failure as investments eventually pay off, somewhere, somehow. Yet the Agenda was cooked up because Australia is felt to be failing at innovation, in part because of the nation's education system. Which is now going to re-use ideas that haven't generated success.

And around and around we go. ®