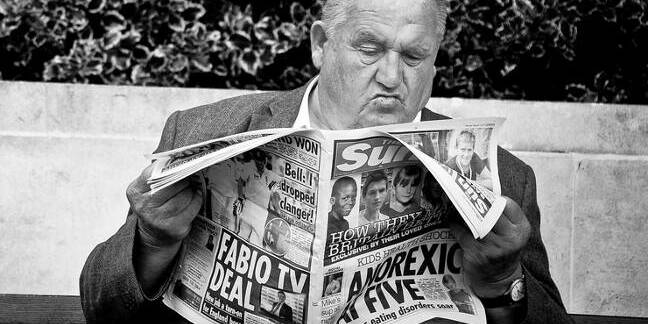 In Brief Rupert Murdoch has come to the aid of Republican Senator Lindsey Graham, urging Google, Apple and other tech giants to change their stance on encryption.

Graham, who is a presidential candidate for the GOP alongside blowdryer-favouring asshat Donald Trump, once again railed against Silicon Valley players and called for them to create backdoor access to their systems for cops and g-men.

According to Re/Code, the senator told tech companies to "change your business model tomorrow".

On Wednesday, Murdoch tweeted his support for Graham's comments by claiming that the US public "want safety over privacy".

He failed to realise the shortsightedness of such a view, however, since if you soften crypto tech, then privacy and security are weakened, too. ®

There'll be a website, at some point, that will work in some way, maybe