VDI comes to the Raspberry Pi 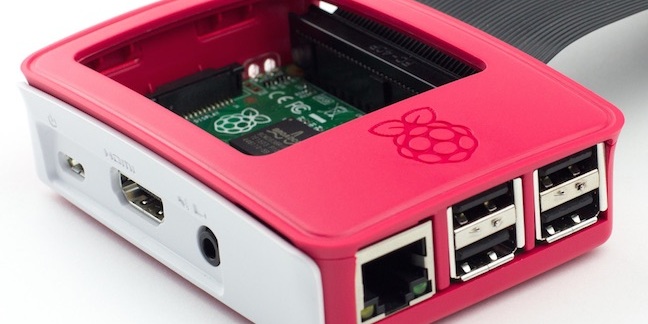 The Raspberry Pi is now a threat to thin clients.

Citrix has been fooling around with the Pi as a desktop virtualisation (VDI) target for a while, even releasing a prototype Citrix Receiver for the little computers. That effort was in early 2014.

Citrix has since decided it was inefficient to put a lot of effort into creating a special version of Receiver for one device, so instead set to “working with the Pi Organization to ensure our existing Linux Receiver would work with their new Pi2 architecture and supported OS images.”

The result of that effort, the company blogged last Friday, is that in “XenDesktop/XenApp 7.6 FP3 and the new HDX Thinwire compatibility codec, we … had a codec that would perform efficiently on the Pi2 without the need for hardware accelerated plugins.”

The other piece of the puzzle is ThinLinx, an outfit that makes a US$10 Thin Client & Digital Signage Operating System for the rPi.

That OS is Citrix-ready and, as tested by Citrix users, capable of impressively-speedy video handling.

Citrix also makes some decent arguments for using an rPi as a thin client for VDI, among them that the rPi is secure because it has no on-board storage and even more secure if you store the computer's SD cards in a safe when not in use. Price is another factor: at US$35, the Pi is rather cheaper than dedicated thin clients. So cheap, in fact, that Citrix wonders if military users won't mind if they're destroyed – intentionally or unintentionally.

It's also worth remembering that it's now possible to cook up custom Pis, in quantities of 3,000 to 5,000. The Reg's virtualisation desk hears that VDI does best in greenfields or when owners of large PC fleets refresh their hardware. A custom Pi has the potential to go down well in either scenario, as does a plain vanilla model if you can get your hands on sufficient machines.