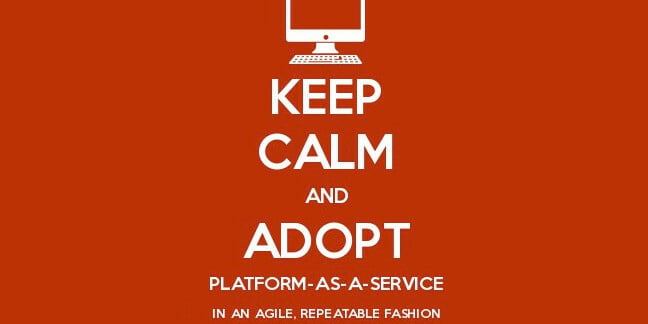 Cloud Foundry saw off Deis and Tsuru, the latter providing the most robust competition on the grounds of simplicity, modularity and responsiveness from the development community.

“The maturity of Cloud Foundry, as well as the size of its community, were the most significant factors in this decision,” wrote GDS technical architect Anna Shipman, in a post announcing the choice.

“Deis was a very good option,” Shipman wrote, “but we ruled it out for our prototype for two reasons: it didn’t have the granularity of user permissions we needed, and it didn’t have a mature service broker, which would allow us to connect to external services, eg Postgres.” The missing pieces GDS wanted “are on their roadmap, but the timing wasn’t going to work for us.”

Cloud Foundry's victory wasn't assured. Shipman writes that GDS' first prototype was built with Tsuru, “because it's easier to get started with Tsuru than Cloud Foundry.” Comparison of the two, and Apcera for good measure, led to the final decision. GDS' next step is the beta build of Cloud Foundry, an effort Shipman writes should result in GDS “hosting live services early next year.” ®