Spetsnaz or squirrels? Which poses the greatest threat? 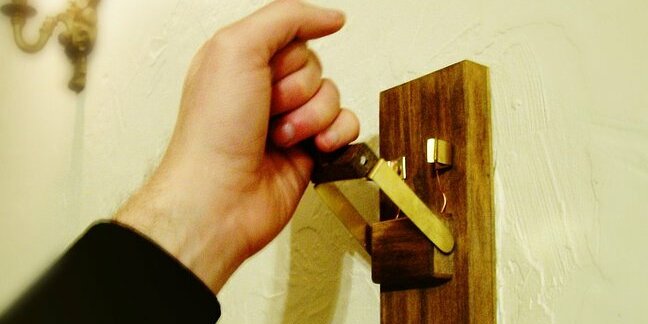 The Ukrainian government is blaming power outages in the Western Ukraine on “hacker attacks by Russia[n] special services”.

Malware has been found in the networks of some utilities, according to the Security Service of Ukraine (SBU). Moreover, these malware intrusions coincided with a “non-stop telephone flood at utility plants’ technical support departments”, according to local reports.

The SBU has reportedly foiled other attempt by the Russian agents to “invalidate” (presumably infiltrate) computer networks of some electricity utility companies.

Last Christmas Eve in the Ukraine was punctuated by power outages in the Kiev-controlled area of the country, which some locals attributed to attacks by hackers on industrial control systems. Such reports are not beyond the bounds of possibility but need to be treated with extreme caution.

There’s never yet been a confirmed hacker attack that’s successfully taken out an electricity grid where, in practice, animals such as squirrels are far more of a problem.

On the other hand, recent reports that Iranian hackers targeted the online control system of a New York dam in 2013 do give some basis for concern.

A DDoS on a telephone system and malware on networks — especially if only corporate PCs are affected — don’t explain supply outages. ®

When the air gap is the space between the ears: A natural gas plant let ransomware spread from office IT to ops

Mystery facility hit by 'commodity' infection thought to be Ryuk

A little Shakespearean data centre drama for you