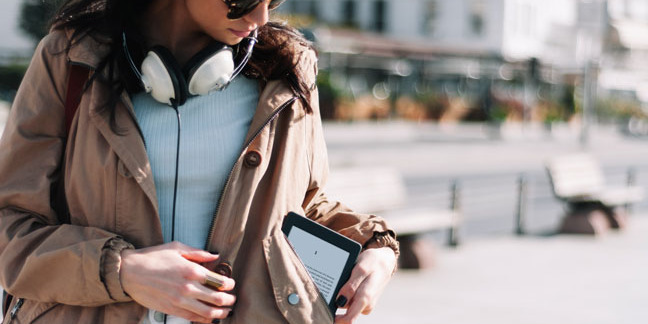 The Alpine system-on-chips were designed by Annapurna Labs, a fabless biz founded in 2011. It is based in San Jose, California, and Israel, and was bought by Amazon in early 2015 for about $350m.

The Alpine processor cores use licensed ARM blueprints: they run 32-bit ARMv7 or 64-bit ARMv8 code, so they can take advantage of the toolchains, apps, and things like OpenWRT and open-source hypervisors, in the ARM ecosystem.

Annapurna's chips, which seem to be dual or quad-core Cortex-A15-powered, are already in use in some storage products – for example, the Gigabyte D120-S3G box o' disks, the Netgear ReadyNAS 214, and some gear from QNAP and Synology. Software support for the SoCs is included in the Linux and FreeBSD kernels.

What appears to be new here is that Annapurna is expanding its Alpine range out to routers, and Internet-of-Things gateways and hubs, using beefier Cortex-A-family cores. It boasts support for up to 10G Ethernet, PCIe gen-3 interfaces, DDR4 RAM, and so on; all the ingredients for streaming high-def video from hard drives and the internet.

And it seems the Amazon subsidiary is now touting these networking-focused designs to hardware factories, and the likes of Netgear and other consumer-grade equipment businesses. We're told "a hardware development kit (HDK) for Alpine-based designs, which includes schematics files, layout files, thermal guidelines, and a bill of material (BoM)," is available if you want to use one of these chips.

Just don't expect them to be on sale among the bargains on Amazon.com just yet. ®