Onur Kopçak was charged after he stole and resold customer credit cards to other criminals.

Kopçak was handed 199 years and seven months in 2013 for stealing 43 credit cards using phishing bank sites, dished out by the Criminal Court of Appeals.

The media reports the man claims innocence but will not appeal the judgment, saying that Turkey's Court of Cassation (Supreme court) will not deliver justice on account of an unspecified chain-of-guilt ruling.

It is likely the largest sentence ever handed down for hacking. 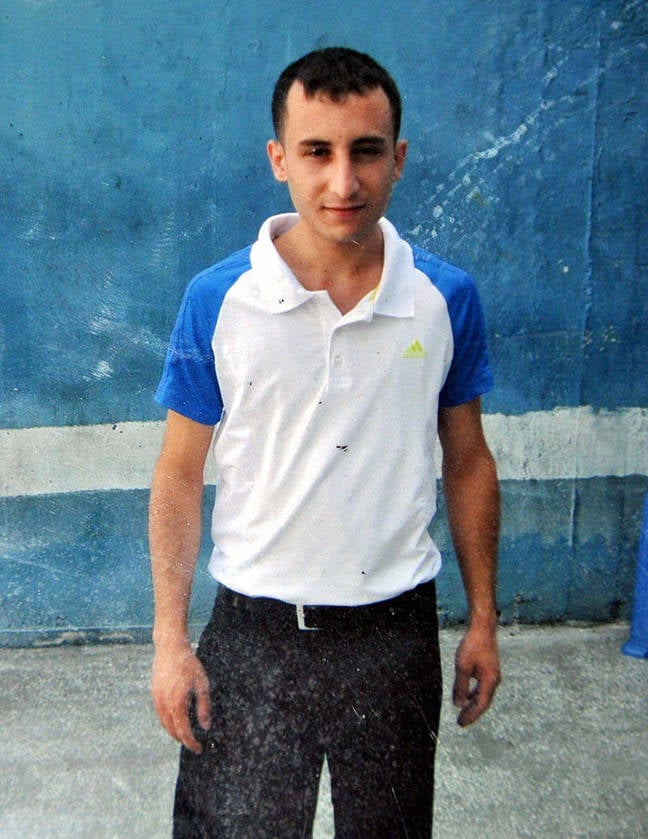 In 2010 Albert Gonzalez received what is considered the longest sentence with 20 years in prison for orchestrating massive bank fraud in the United States.

Thanks to Honeynet Turkey chapter lead Ali Ikinci for help with translation.