Hearn: No better 'than the existing financial system' now 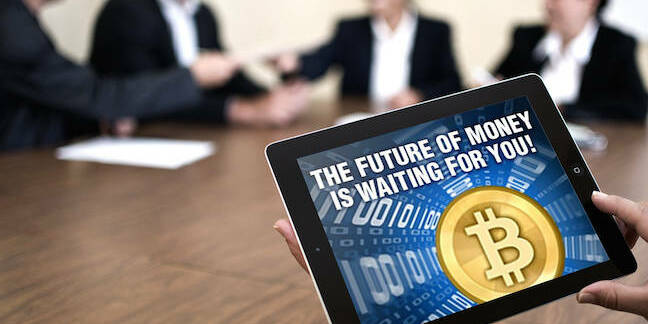 The destiny of Bitcoin, like that of Apollo 13, shall never be realised, at least according to one of the cryptocurrency's most well-known developers, who has announced that "the experiment has failed".

Mike Hearn was a senior software engineer at Google up until 2014, when he left to focus his full-time attention on Bitcoin development. In a blog post on Thursday, Hearn announced he would longer be taking part in Bitcoin development and had sold all of his coins.

His 4,000-word essay on the "resolution of the Bitcoin experiment" has already drawn much criticism from those who believe the project still has legs – though many also acknowledged Hearn's concerns about the political issues affecting the open source project.

Hearn has long been an advocate within the Bitcoin community for raising the limit on the block size – the files recording transaction data which form the blockchain, Bitcoin's transaction database which allows the cryptocurrency to function without a central bank.

However, such a rise has consistently been prevented from being implemented by the developers with commit access to the Bitcoin code.

While readers should read Hearn's own exhausting (Do you mean exhaustive? – Ed) technical analysis of the many failures which had stacked up and forced him to leave, his core argument is that the Bitoin community is "deliberately kill[ing] itself by strangling the [block] chain in its crib".

The mechanisms that should have prevented this outcome have broken down, and as a result there’s no longer much reason to think Bitcoin can actually be better than the existing financial system.

R3 is currently partnered with 42 banks, including pretty much all of the largest banks in the world outside of China. The Register was unable to speak to R3's US-based team at the time of writing but managing director Charley Cooper had previously stated that: "While it is true that distributed ledger technology grew out of the e-currency world, it is certainly in no way reliant on it and in many ways the underlying infrastructure has now far outgrown Bitcoin itself."

Cooper added: "The potential for this technology in financial markets is vast — we believe it is the catalyst to enable banks to enter a new frontier of technology, as they did in the mid-to-late nineties with the adoption of the internet, delivering huge improvements in transparency, efficiency and risk."

One of the more critical responses to Hearn from the Bitcoin community declared that his "bitter parting shot, full of exaggerations and half-truths, is callous and unprofessional. What purpose does it serve? This project is far from over, but it certainly doesn't need bad press like this. This feels like a narcissistic stab in the back to those of us who were with him". ®

Bloke who claimed he invented Bitcoin must hand over $5bn of e-dosh in court case. He can't. He's waiting for a time traveler to arrive

Of course it's Craig Wright

I do not have the courage to, er, prove I'm not messing with you

What's the German word for stalling technology rollouts over health fears? Cos that plus 5G equals Switzerland