The software-defined memory (SDM) architecture can use DRAM, flash and XPoint memory and is intended as a solution for applications that are hindered by I/O bottlenecks and latency. Use cases cited by Plexistor are fairly numerous and include digital advertising, log analysis, personalization, financial applications, cybersecurity, and DevOps.

The SDM software is available for both on-premise and cloud-based deployment, on EC2 for AWS.

Plexistor was founded in Israel in 2013 and is headquartered in Mountain View, with research and development in Israel. Its funding, via an A-round in 2014, is undisclosed.

Sharon Azulai, CEO and founder, said in a canned quote: “Our SDM platform delivers relief for enterprises facing problems of cost, complexity, and latency: it is affordable, it is simple to roll out, and it is orders of magnitude better than any alternative.”

Applications can execute effectively in -memory because NAND is much less expensive than DRAM. Although slower than DRAM, NAND is many times faster than disk and networked all-flash arrays.

Plexistor says SDM can run apps that either run in-memory or, as is traditional, use external storage during their run-time. That means customers do not need a separate in-memory server infrastructure alongside their server-external storage system stack. 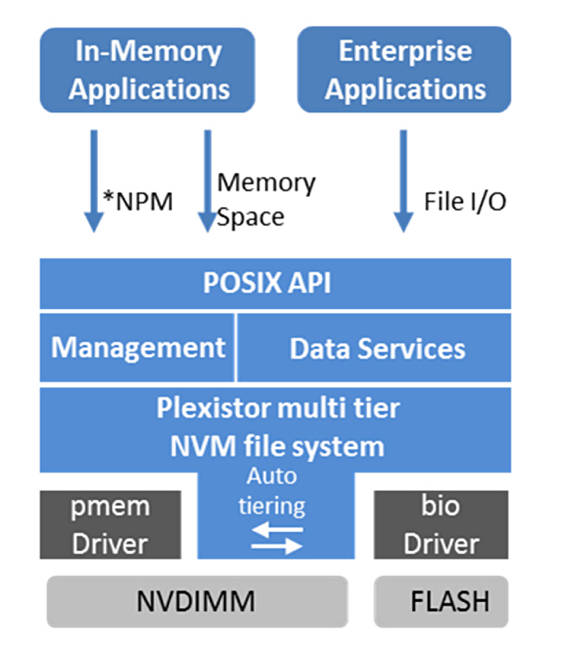 The software can use emerging storage memory technologies such as NVDIMMs and 3D XPoint as well as NVMe flash devices and will be able to use solid state devices accessed over an NVME fabric link. 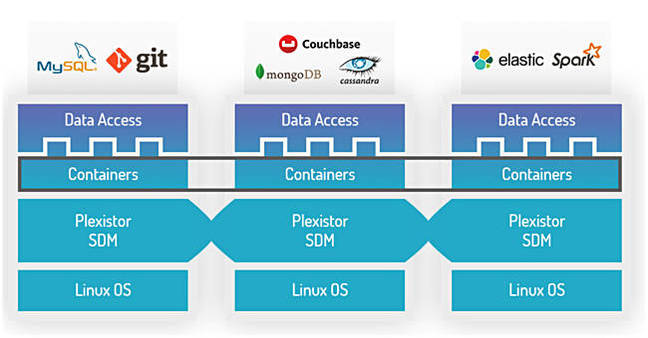 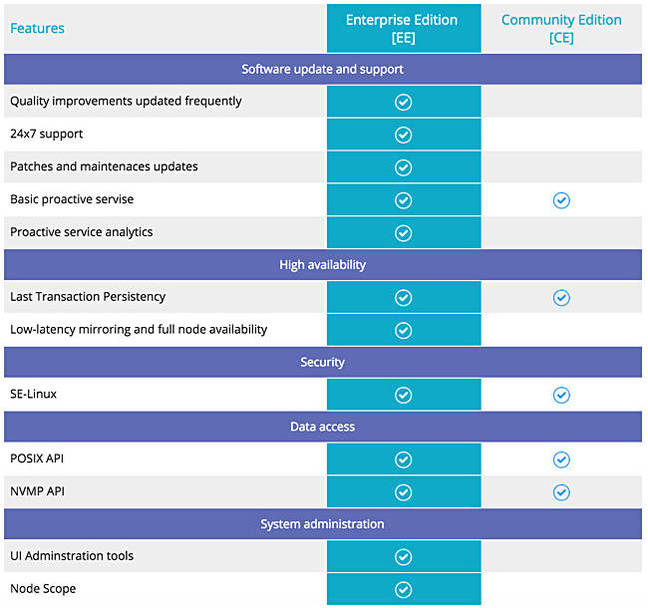