But now we, er, actually need some of those skills in-house 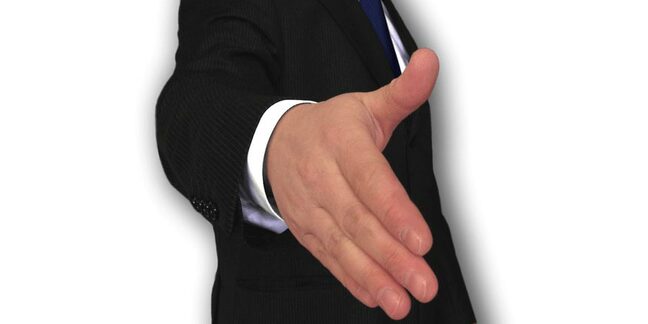 The chief executive of the civil service, John Manzoni, has defended the government's decision to outsource everything 15 years ago, telling MPs it was "what everyone did at the time".

Speaking at a Public Accounts Committee hearing yesterday, Manzoni said there was nothing wrong with outsourcing, but the government must now build its own skills if it is to transform services.

He said the government has so far recruited 150 senior technologists across departments but still needs "many hundreds more".

That figure appears to be a downgrade from his previous estimate in front of the committee last month when he said the government needed "hundreds in the commercial area" and probably "thousands in the technical area".

He said: "In some sense it was right 15 years ago to outsource; it was what everyone did and there's nothing wrong with it.

"But actually the future from here has to be transformational and we have to do things in a different way and for that we need all these skills in."

The hearing was in response to a National Audit Office report last month which found that since 2011/12, annual spending on consultants and temporary staff had gone up by £400m-£600m, while departments were reducing their permanent workforce.

The committee responded in a collective groan when Manzoni told MPs the civil service was "on a journey" to getting the right skills it needs.

Meg Hillier, chair of the committee, suggested starting a buzzword bingo card for Manzoni in response to his penchant for using terms such as "functional lens" and "delivery".

Manzoni said: "These skills we are talking about have a market value. So realistically we need to be in a position where we are growing our own because we cannot afford to bring all the skills we need in from the market." He said it was a process that will take years.

Whitehall waste: Cash splashed on consultants and temps up 90% in half decade

Update Who will hold these mandarins to account? More mandarins

Consultation opens on codes of practice for Digital Economy Act

Whitehall IT running costs creep up again to £4.6bn

So much for Moore's Law: Costs of keeping lights on go up in Whitehall