For sale: One 236-bed nuclear bunker

For an offer of around £575,000, you may be able to snap up the two-floor, 46,383 sq ft Regional Government Headquarters (RGHQ) near Ballymena, built between 1987 and 1990 and described as "one of the last and most technically advanced bunkers built in the UK". 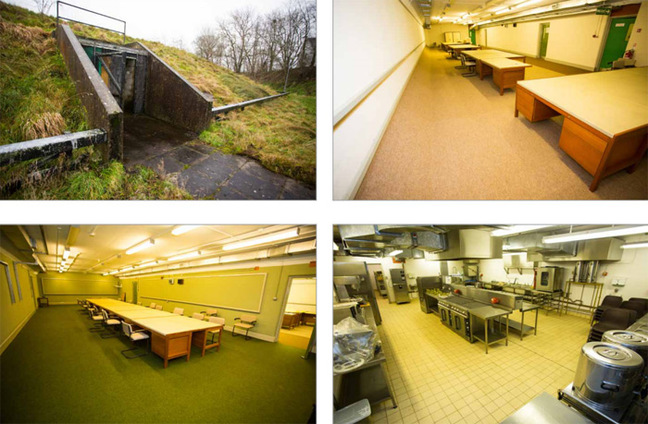 Estate agent Andrew Fraser, of Lambert Smith Hampton, told the Belfast Telegraph that the complex is "in a very good state of repair and has been well maintained over the years", adding: "It has everything that would be needed in a state of emergency." 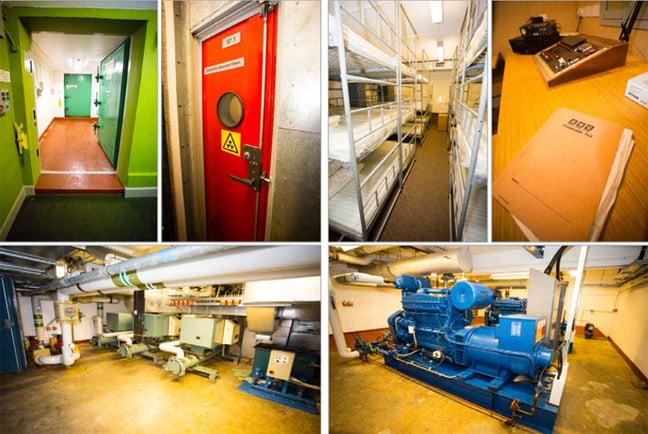 Fraser suggested that were the new owner not in need of a nuclear apocalypse bolthole, the site might be converted for other use. He said: "There are some bunkers in England and Scotland which have been turned into museums.

"The Ballymena bunker would likely be suitable for something like this. It could be used for secure data or document storage. It's quite large, at 46,000 sq ft, and occupies a self-contained site. Security could be racked up if needed."

Analysis When UK and US said it was Russia, they weren't thinking of the litigators!