From the land of cuckoo clocks and horology

HPE has bought Switzerland-based Trilead, according to Trilead's home page.

It supports the ESXi free edition for full backups.

A set of Trilead VM Explorer instruction videos can be found here. 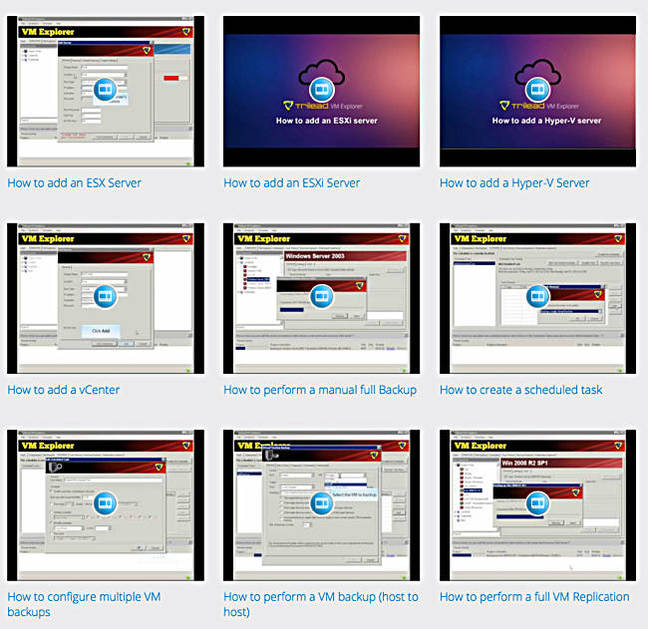 The price HPE paid is not known. Trilead licensing is per-installation and not per-socket or VM pack. It is probably much less functional than Veeam.

How HPE will position it against its existing StoreOnce backup product is not known.