Cisco recalls switches that could short power to the case. And hurt you

Cisco is recalling a bunch of industrial Ethernet switches because it discovered the power source wiring could potentially short to the case.

As the field notice states, during a factory test one device was found with the fault.

“Potential damage to the source wiring can cause a short to the metal enclosure/barrier. This could lead to a potential electrical and/or fire safety hazard for the end user," the notice states.

"This issue has not been observed at a customer site. The power harness cable appeared to be damaged by a metallic baffle.”

Not all devices in the series are affected, so users are advised to check their serial numbers. Additionally, units identified as version V02 or carrying “deviation label” #D517262 are not affected. ® 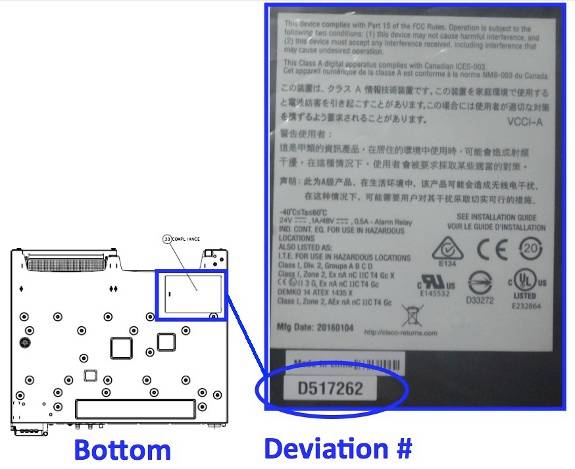 If you've ever wondered what a deviation notice looks like ...