Increasingly powerful transatlantic jet streams thanks could by 2050 add a global 2000 hours of extra flight time, says a University of Reading study.

Jet streams are fast winds that can reach 300km/h and which flow from west to east. The winds are at their strongest during winter when the boundaries between hot and cold air are most pronounced. Climate change is thought likely to intensify variations in weather, which could mean stronger jet streams.

"The bad news for passengers is that westbound flights will be battling against stronger headwinds," Williams says. 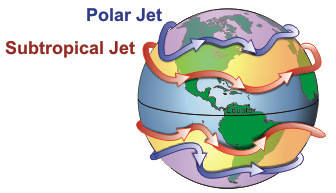 "The good news is that eastbound flights will be boosted by stronger tailwinds, but not enough to compensate for the longer westbound journeys.

"The net result is that round trip journeys will significantly lengthen."

'Significant' in this sense should be considered as globally significant; flight times would only increase by minutes.

Climate change is also expected to impact flights by making trips more turbulent. In 2012 Williams wrote in a study in Nature Climate Change that moderate turbulence over the Atlantic Ocean could by 2050 increase between 40 percent to 170 percent.

Stanford University researchers have reckoned an hour's worth of slow strobe light exposure the night before long haul flights can help reduce jet-lag. 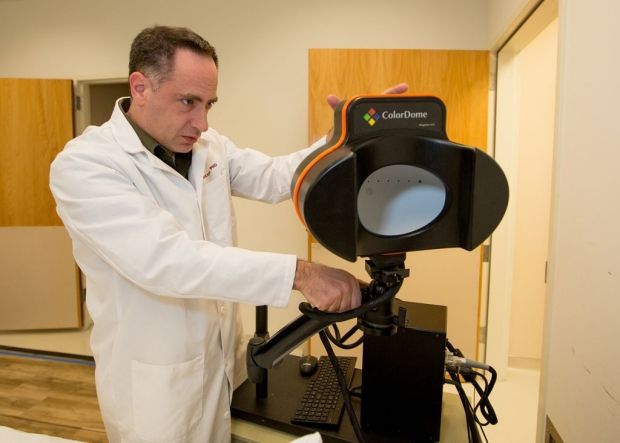 The method offsets sleepiness by two hours according to the School of Medicine study.

A group of volunteers exposed to the flashing lights set to beam every 10 seconds fared better than subjects who slept under continuous light who reported a half hour offset of tiredness.