CableLabs has popped over to Amazon and ordered a few dozen ten-gallon back-patters, with the announcement that its standardisation boffins have applied the ACME firehose expander to hybrid fibre-coax networks to get full-duplex gigabit transmissions happening.

For that, you have to strip out blather both misleading and patronising from CableLabs announcement, at which point you realise that a technology that CableLabs might one day develop has passed a feasibility study that says it is not stupid to pursue.

“Using a combination of Passive HFC and the self-interference cancellation and intelligent scheduling of DOCSIS 3.1 technology, CableLabs has built a solution that proves the viability of full duplex communication,” the post states (emphasis added). 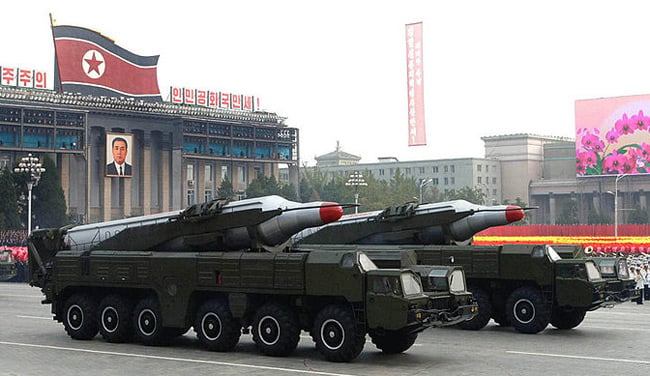 The sharp-eyed will notice that CableLabs' blog post (by Belal Hamzeh, the organisations' veep of wireless R&D) doesn't talk about products, deliverables or deployments, it talks about viability.

The world is therefore a long, long way from having the standards, silicon, interoperability, and products that would turn HFC networks into symmetrical stunners.

That hasn't stopped nbnTM, builder of Australia's national broadband network (NBN), from firing off a couple of fireworks about Cable Labs' news. That enthusiasm comes from the fact that nbnTM has changed plans from an all-optical-fibre network to one that uses whatever connection's to hand. For about a quarter of Australia, that means HFC will be their new broadband carrier at some point in the next few years.

But it's a long stretch for nbnTM to describe Cable Labs' gigabit symmetric technology as something that's “now right up there”, unless the company means “right up there in the blue sky until all the aforementioned standards and products are sorted out."

And, by the way, if we're talking about a new modulation scheme, that means that every single HFC node – the ones that aren't yet NBN-ready – will have to be upgraded to support Gigabit speeds. ®

Bootnote: The Register's networking desk would be pleased to discuss the technology with CableLabs, if it offers more detail than a Big Green Rectangle, from someone whose CV excludes the word “marketing”. ®