X-IO lights a fresh blaze in its iglu, puts it on ISE

X-IO has upgraded its iglu blaze products from the 700 to the 800 series and introduced a 50 per cent faster iglu blaze fx controller.

Here is a table showing the top line differences between the 800 and 700 series with the blaze and blaze fx controllers:

X-IO has given its iglu controllers a bright green bezel so they stand out in your data centre; 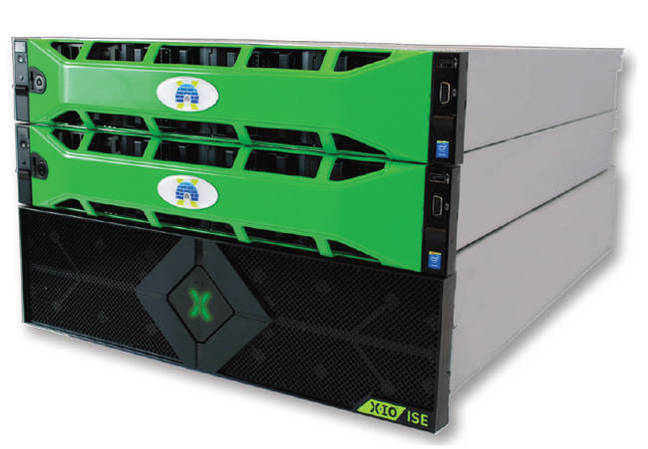 These turnkey systems are meant for enterprise storage use and have a five-year warranty with a guaranteed 100 per cent performance at 100 per cent storage capacity over the warranty period. They have a stretched cluster capability providing disaster recovery, business continuity and failover for data centres up to 100 km apart with 5ms network latency tolerance.

X-IO erects its iglu over the data management market