EMC: Make like the Doctor's Tardis and virtualise telecoms

The Provider Cloud System (PCS) is a reference architecture for Network Functions Virtualisation Infrastructure (NFVI). By using it, communications service providers can virtualise their networks.

The actual part of EMC that’s involved is, of course, VMware, and its vCloud NFV technology. 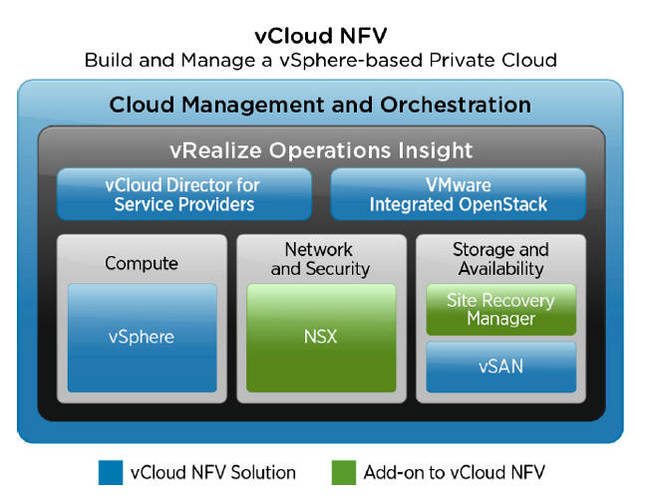 It’s based on NFV industry standards and has an NFVI layer, data and security services, and a management and orchestration layer. The scheme combines automation, programmability, and predictive analytics to deliver, EMC says, carrier-grade availability - six “nines” availability - and reliability.

The analytics are said to combine real-time intelligence with Data Lake technology to optimise network operations and unlock new use cases. That sounds trendy but hard to pin down.

The modular NFVI stack inside the reference scheme can scale from a single node to large multi-node distributed environments. It’s based on converging component server, storage and networking items into a platform entity that can support virtual network functions (VNFs), different networking personalities.

These functions could be traditional telecoms, such as cellular networking software, and newer services - eg, cloud hosting, media and other content delivery.

EMC says it has a bunch of allies, partners providing VNF and mobile networks services: Affirmed Networks, Cellwize and Versa Networks, which have validated their offerings with its PCS scheme. Component suppliers such as Brocade are also onboard. Why not? It costs them virtually nothing.

EMC cites an ACG Research study into the Business Case for a Common NFV Platform (PDF) arguing the case for telcos and others to use an NFV platform instead of individual custom software stacks or appliances. 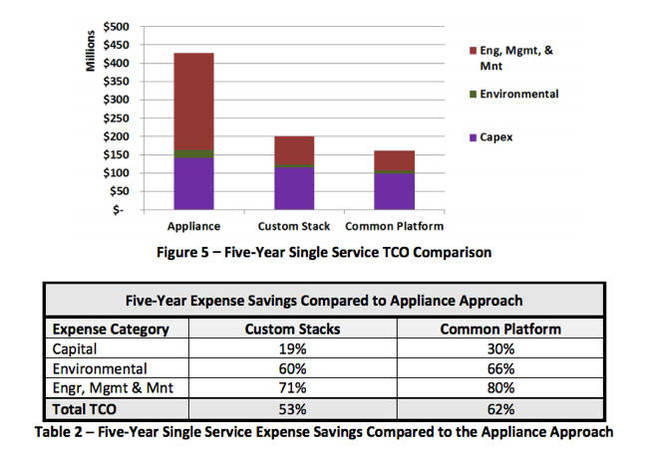 In effect, EMC/VMware is saying: treat telecom infrastructure as a server and virtualise it to make the darn stuff operate more efficiently. Then you can introduce new services as (relatively) simply as running a new app on a server.

VMware bods – you back at work yet? Guess who's just poked their head into the software-defined data centre...