An IT lecturer from the Australian state of Queensland wants to revive the very first Unix – the version written by Ken Thompson on a Digital Equipment Corporation PDP-7.

While the PDP-11 is probably the most famous of the series – a genuine watershed in computer history, and a successful system that sold 600,000 units in its 20-year life on the market – the PDP-7 has its own place in history.

Its most enduring contribution to the life of the sysadmin: it was the machine that then Bell Labs engineer Ken Thompson wrote the first Unix on, in assembly language, in 1969. As the Linux Information Project notes, it was also DEC's first system to use a mass-storage-based operating system.

That's what Warren Toomey is working to re-create in this project.

The challenges are formidable: the original assembly language code at the Unix Archive isn't machine readable, the emulator needs an assembler and filesystem creation tool, and he writes that a shell will have to be written from scratch.

My PDP-7 user-mode simulator is coming along nicely. https://t.co/HeuK38WUcc

The Computer History Simulation Project noted back in 2007 that there was no known copy of PDP-7 Unix available, so Toomey is working on an important piece of computer history. ® 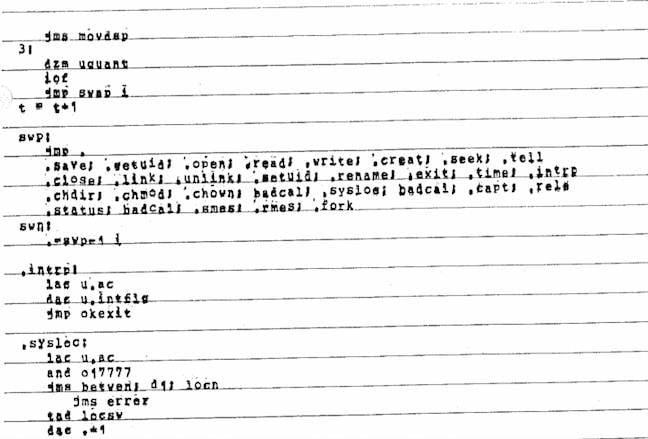 which Toomey wants to recreate in an emulator