The company announced a set of faster Ethernet NICs last week, now it's the turn of the Fibre Channel side of its business.

Gen 6 or 32Gbit/s Fibre Channel is twice as fast as current 16Gbit/s Gen 5 and the FIbre Channel industry, meaning Brocade, Broadcom’s Emulex unit and QLogic are all announcing Gen 6 products in concert.

QLogic’s QL2700 series products are the next step after the QL2600 16Gbit/s HBAs. Increasingly virtualised and multi-core servers want more SAN IO whilst all-flash arrays can pump out more IOs faster than current Fibre Channel can sometimes cope with. This 32gig FC will help prevent the wire becoming a bottleneck. 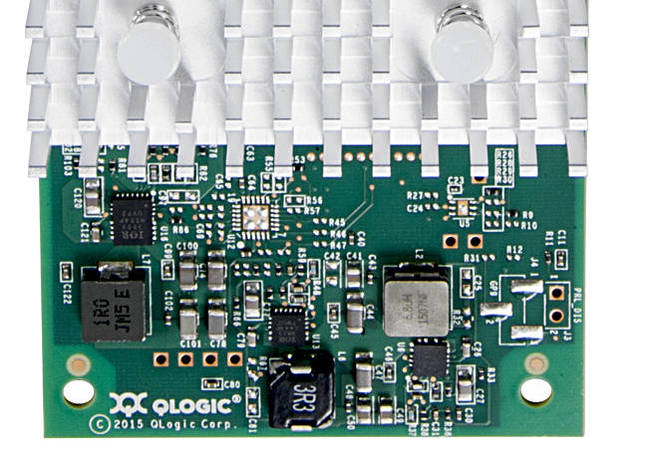 Product comes as single, dual and quad-port cards, with Q advertising up to 248GB/sec aggregate throughput (yes – bytes and bits) and up to 2.6 million IOPS, 650K IOPS/port. Ports can be isolated to provide deterministic performance. This provides independent function, transmit/receive buffers, an on-chip CPU, DMA channels, and a firmware image for each port.

These QL2700s support link cable LED beacon (LCB) technology, which enables administrators to visually identify both ends of a physical link, without having to physically trace the cable. Industry standard class-specific control (CS-CTL)-based frame prioritisation QoS is supported and this helps to alleviate network congestion. 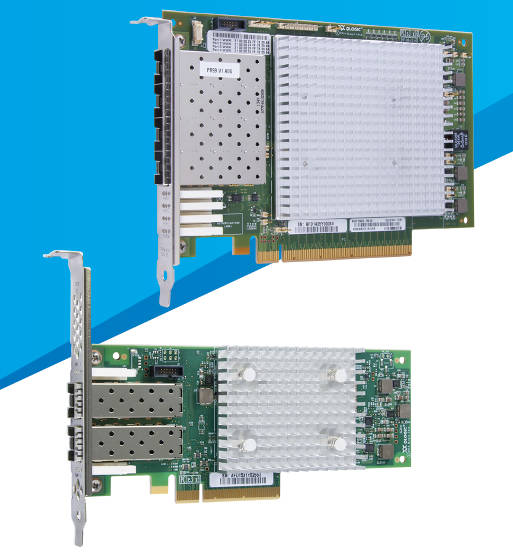