'Essential...but the Home Office is blasé about delivery' 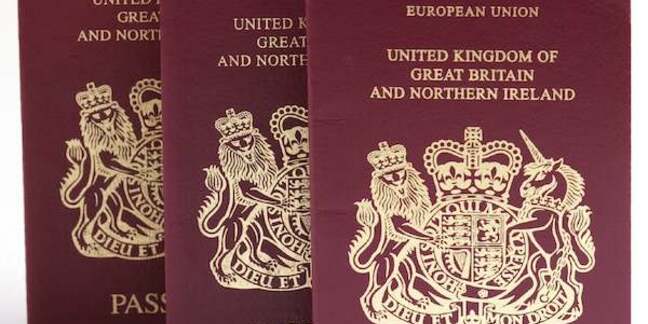 MPs have slammed officials' misplaced confidence in the Home Office’s "vital to national security” e-Borders project, which will eventually cost the taxpayer more than £1bn and arrive at least eight years late.

The project, which began in 2007, aims to collect and store information on passengers and crew entering and leaving the UK and check those names against terror and criminal watch lists stored on the e-borders database.

However, in 2010 the department terminated its contract with supplier Raytheon. The successor programmes, including the Border Systems Programme and Digital Services at the Border, have cost £303m since 2011, making the current total programme costs £830m.

Meg Hillier MP, Chair of the PAC, said: “It is accepted that successful completion of this project is essential to the security of our international borders. Yet the original target date has long passed and we are still at least three years away from delivery. The stop, start approach has cost the taxpayer dear.

“I am careful to say ‘at least’ three years from delivery because we are not convinced warnings about the progress of this project have been treated with sufficient gravity, nor that sufficient action has been taken to prevent a repeat of past problems.

Last year the Home Office finally agreed to hand over £150m to defence company Raytheon over the dispute relating to the cancellation of its £750m contract for the programme.

That was on top of the £35m it spent on legal fees during a protracted arbitration process.

Since 2010 the Major Projects Authority has issued seven warnings about these programmes, but “former and current officials were worryingly dismissive that these warnings and concerns suggested fundamental problems”.

The report said: “It is difficult to understand where this confidence comes from, given the lengthy delays and continual warnings of ongoing management issues, which gives us cause for concern about the future prospects for this programme which is vital to national security."

Hillier added: “If the Home Office is to complete this project before the decade is out then it must get its house in order now - starting by setting out exactly what it expects to achieve this year, and who will be held to account for it.”

The report recommended that the Department should set out what it expects to deliver in 2016, who will be responsible for delivering it, and report back in January 2017 on what has been achieved. ®