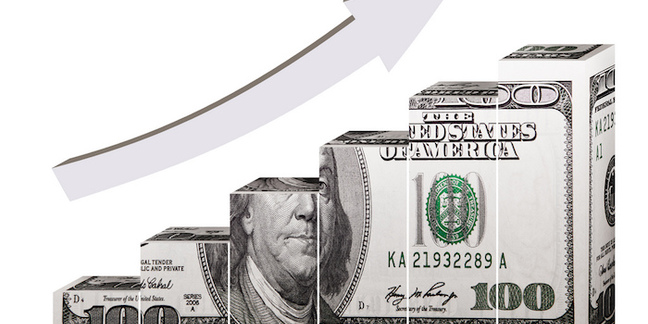 The world’s second largest tech distributor reported sales of $7.48bn for the three months ended 31 January, up two per cent year-on-year. In constant currency the rise was eleven per cent.

Worldwide gross margin fell 33 basis point to 4.74 per cent due to a higher proportion of retail sales and a shift in vendor mix, with greater shipments of Apple gear - Apple makes a lot of money itself but its product margins for channel partners tend to be pretty thin.

The Americas jumped five per cent to $2.7bn, but in constant currency and excluding operations exitied in Chile, Peru and Uruguay during the prior financial year, sales grew eleven per cent.

Chief beanie Charles Dannewitz told analysts on a conference call that nearly all sales divisions Stateside were up in the quarter, but of note were consumer electronics, desktops and data centre products.

Sales of $4.8bn in Europe were flat on the same period a year ago but up eleven per cent in constant currency.

Mobility, retail gear, software and volume sales, “in particular” notebooks got the tills ringing in Europe. Storage was down on both sides of the pond.

Only two vendors accounted for more than ten per cent of Tech Data's sales globally; HP shipments represented ten per cent of the distie's revenues and Apple some 24 per cent.

The distributor sells Apple iPhones, Macs, iPads, Beats, Apple TV and the watches, and turnover on those products was up 30 per cent in the quarter.

CEO Bob Dutkovsky noted that Apple is “finding its way into the enterprise”. In recent years, Apple partnered with IBM and Cisco to get in front of more enterprise customers, as sales of iPads and iPhones to consumers slowed.

But Dutkovsky was not nearly so bold in facing up to questions about Ingram Micro’s sale to Chinese conglomerate HNA Group. He said it was “too early to try to pass any judgment on the impact”.

Arch rival Ingram recently reported a wobble in its bottom line but there was no such worries at Tech Data - a 22 per cent drop in operating expenses to $209.4m including a $35m filip from a settlement with LCD vendors over historic price fixing oiled profits.

Dutkovsky said his organisation is “closely monitoring the overall demand environment” for fiscal ’17 but does not anticipate any “significant changes in the IT spending outlook”. ®

Wick Hill: we are in talks with 'acquisition targets'